Filmmakers tend to spend most of their time focusing on “film as a visual medium” but it’s just as important to remember that a powerful score can help to inspire the emotions that the creator wants their audience to experience. Incorporating this layer of storytelling into a film ultimately results in a more impactful outcome. In this open forum, audience members will have the opportunity to ask questions of veteran composer, Miriam Cutler. This is intended to be an introductory, general overview of the process of creating meaningful stories through music.

Three-time Emmy-nominated composer Miriam Cutler is passionate about documentaries. Her career has encompassed work for HBO, CNN, PBS, Sundance, Emmy and Oscar-nominated films such as “Flannery”, “Dilemma of Desire”, “Not Carol”, “RBG”, “Love Gilda”, “The Hunting Ground”, “American Promise”, “Lost in La Mancha”, “Ghosts of Abu Ghraib” and many others films.

Cutler is a lab advisor for the Sundance Documentary Composer Lab, and a doc juror for Sundance, AFI, Spirit and the IDA Awards. She is a consultant who has led workshops for CNN, the International Documentary Association, Concordia and Global Media Makers. Cutler has presented workshops in Iceland, Vienna, Spain, Tbilisi/Georgia, Malaysia, Germany and at various universities, including USC, UCLA, Chapman College and Loyola Marymount. She is part of the Motion Picture Academy documentary branch and an executive committee member. She has served on the boards of the Society of Composers and Lyricists and is the co-founder of the Alliance for Women Film Composers. 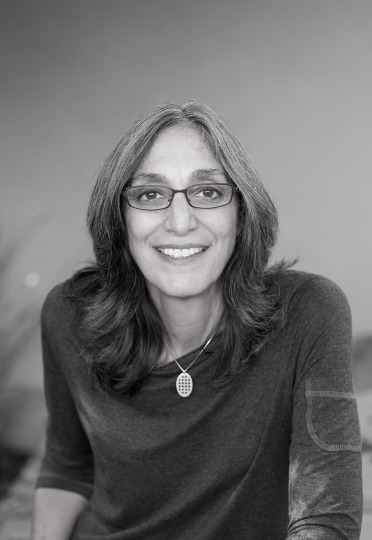