Announcing the Caribbean Films for ttff/18

The ttff seeks to highlight excellence in filmmaking through the exhibition of fiction and documentary features and short films made in T&T, the Caribbean and its diaspora, as well as international filmmakers with films from or about the Caribbean or its diaspora.

The thirteenth edition of the trinidad+tobago film festival (ttff), takes place from 18 – 25 September and there will be screenings at MovieTowne Port of Spain, San Fernando and Tobago, as well as at the University of the West Indies, St Augustine. As usual, a stellar programme of Caribbean film is on offer.

In Sprinter, A Jamaican teen, burdened by an unstable father and an unruly older brother, hopes a meteoric rise in track-and-ﬁeld can reunite him with his mother, who has lived illegally in the US for over a decade.

This film is one of the successful results of the ttff/15 Caribbean Film Mart. Director, Storm Saulter, called the Mart “one of the most helpful development programmes” he’s taken part in. The film received assistance at the Mart and in June 2018 won three awards at the American Black Film Festival including the Grand Jury prize for Best Narrative Feature. 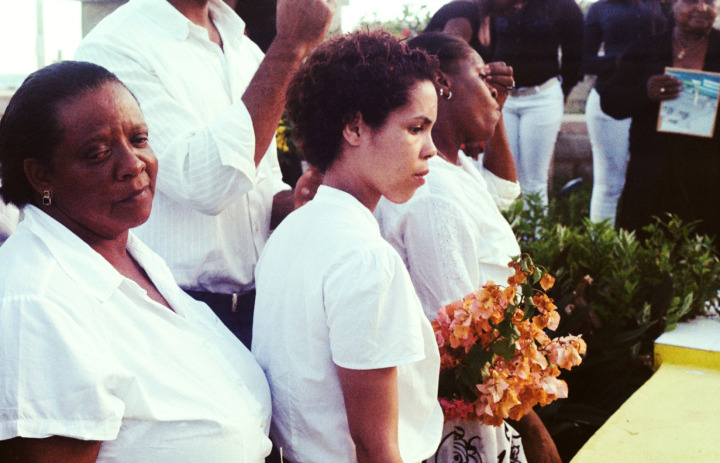 Alberto, an evangelical gardener, returns to his hometown to attend the funeral of his father who was killed by an influential man. Cocote, a Narrative Feature in Spanish with English subtitles follows Alberto as he is forced to participate in religious celebrations that are contrary to his will and beliefs, to mourn the deceased. 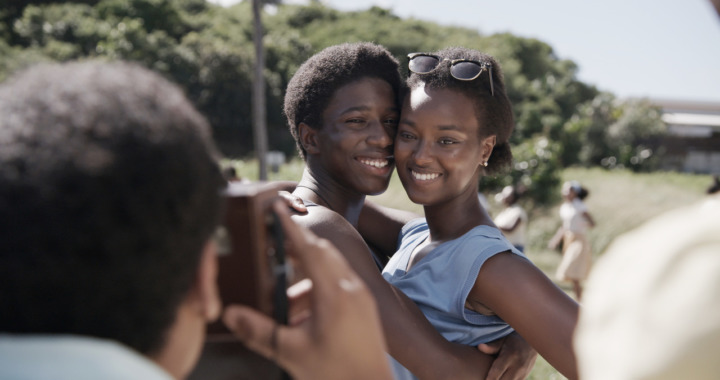 In Le Reve Francais – Parts 1 + 2 (They Had a Dream by Director Christian Faure, the French Government encouraged islanders to leave the French West Indies to escape poverty that resulted from the closure of sugar mills in the 60s.Lured by the idea of a ‘dream country’, although they were citizens of France, they found that life in Europe was not what they had imagined. 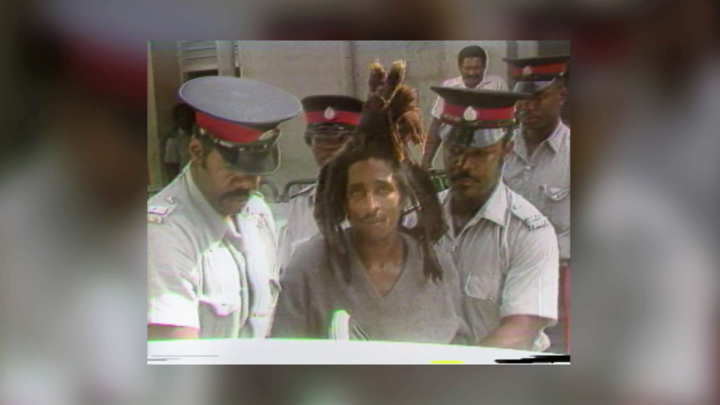 The story of the notorious fugitive Winston Leroy Hall is something of almost folkloric legend in Barbados. Convicted for the murder of an elderly plantation owner, he escaped prison authorities multiple times and managed to stay on the run for nearly two decades across the Caribbean. Hall, the thrilling documentary feature by Director Rommel Hall, shows the truth behind his escapes are both elusive and bizarre. 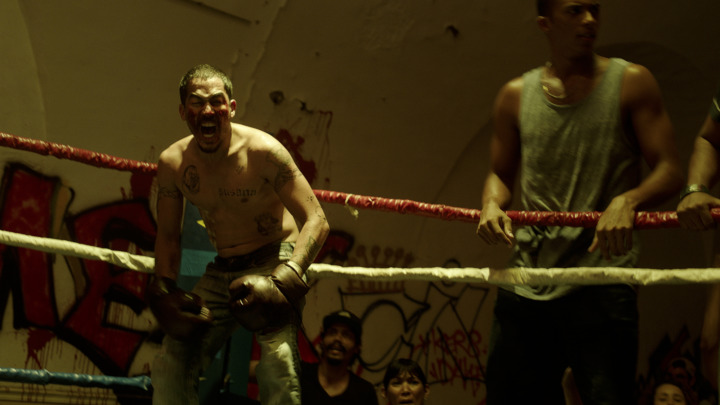 El Chata (The Sparring Partner), follows the story of Samuel who has the potential to be a boxing champion, although he seems destined to fail. At thirty and just out of prison, he has to become a sparring partner because nobody will give him the chance at a fight. Unable to feed his family and exposed to temptation, Samuel is determined to get back in the ring and prove he has changed. 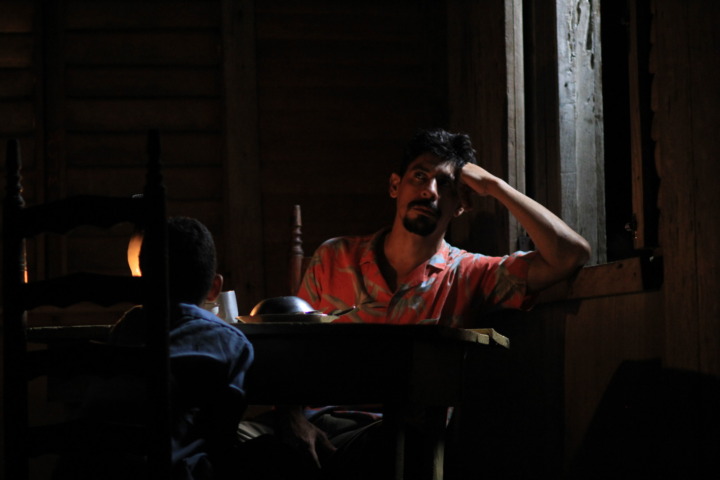 Buscando Al Zorro (Looking For Zorro), tells the story of Pablo, who raises his nine-year-old son, Rafael, without the support of his absent wife. Pablo and Rafael must go on a long journey through high mountains searching for “Zorro”, their last hope of making a living. 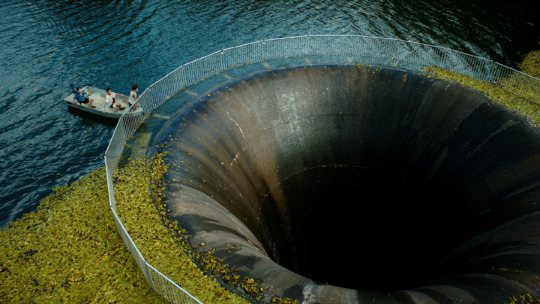