And that’s a wrap

The curtain officially came down on the third annual Trinidad & Tobago Film Festival last evening, with an awards ceremony and wrap party at the Verandah restaurant in St Clair.

It’s been a tiring but thoroughly enjoyable two weeks. More than this, though, as TTFF Director Marina Salandy-Brown pointed out, the Festival has been an overwhelming success; far and away the best yet. More analysis is to come, but for now, enjoy the following pix. 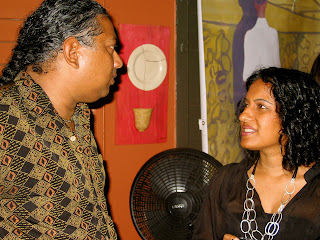 Filmmaker and member of the faculty of the Film Studies Programme at UWI, Yao Ramesar, and Naima Mohammed, TTFF Workshop Coordinator. 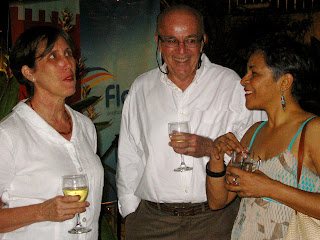 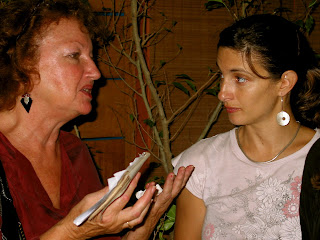 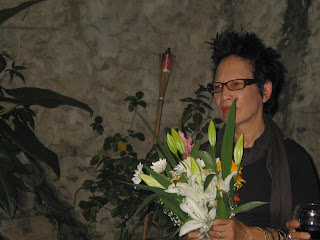 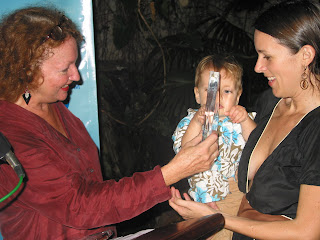 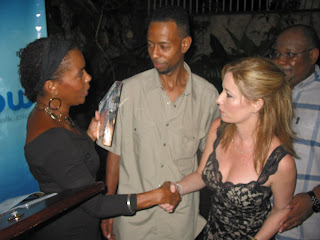 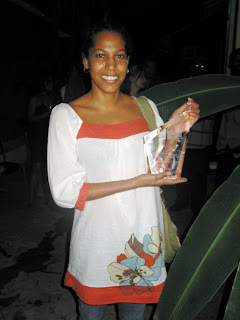 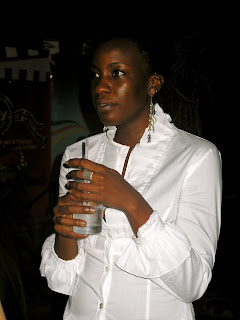 Melanie Archer, who handled PR and marketing duties for the TTFF. 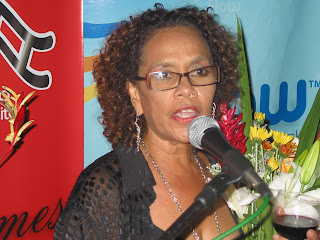 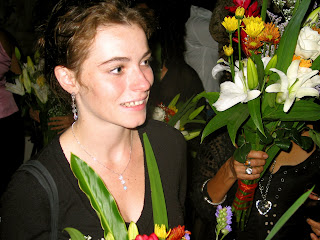 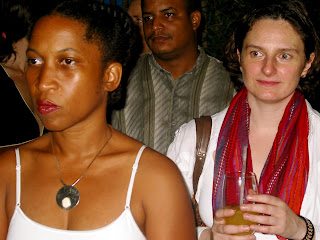 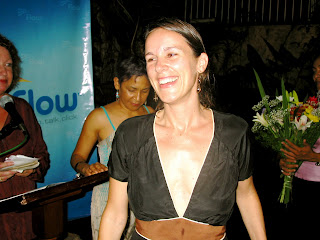 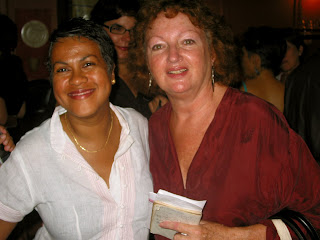 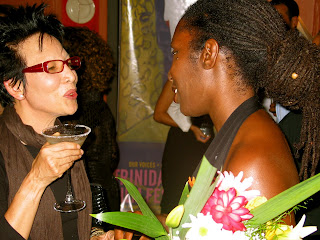 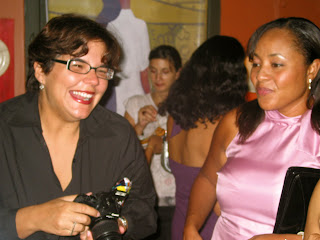 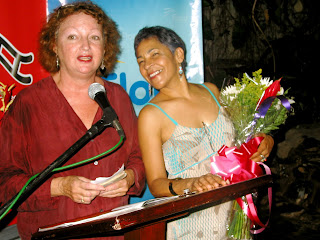 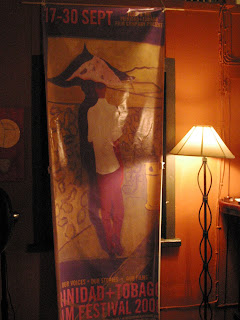