A multiple-award-winning documentary about Jamaica’s vibrant and fascinating dancehall scene is set to enthrall audiences as part of the annual We Beat festival, on Saturday 2 June from 7pm at the St James Amphitheatre.

The screening of Hit Me With Music is part of the trinidad + tobago film festival (ttff) and bpTT Community Cinergy series of film screenings, and is presented in association with the St James Community Improvement Committee. Admission is free of charge and open to all persons 16 years and over.

Released in 2011 and directed by Miquel Galofré, Hit Me With Music is a brilliant exploration of the various facets of dancehall culture, including feuds between rival musicians, skin bleaching, and the “daggering” phenomenon. Dancehall pioneers Yellowman and the late Bogle make appearances in the film, as well as more recent stars Elephant Man, Mavado and Vybz Kartel.

The film—which has been playing to enthusiastic audiences in North America and Europe—won both the jury and audience awards for best documentary at the ttff/11. Following the screening there will be a Q&A session with the director.

Before the film there will be a lime, from 6pm. Food and drinks will be on sale. 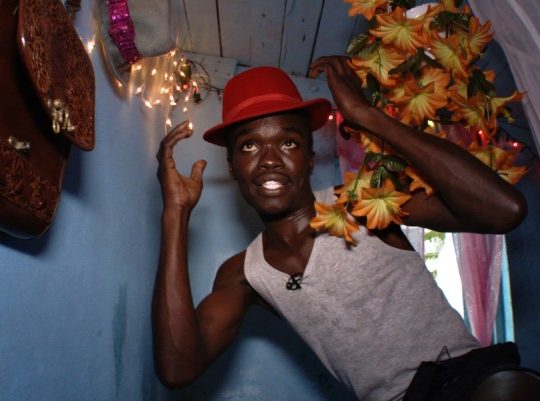