The trinidad+tobago film festival and Flow invited filmmakers to submit short films on the topic of independence to a film competition celebrating the country’s 50th Independence anniversary.

We were looking for the best 50-second films that express what independence means to the filmmaker.

Submissions were accepted on any interpretation of the word independence and filmmakers were encouraged to be as creative as they wish and explore any aspect of what the word means to them.

PRIZES
Directors of the five best films will win a Flow package of services. The best film overall will also be awarded TT$5,000 at the ttff awards ceremony on September 30, 2012. 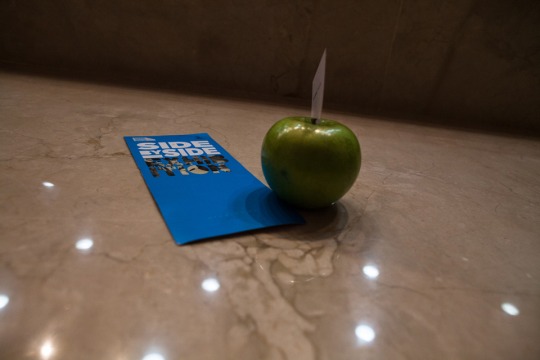