Filled with vibrant colour and music, Shilpa Ranade’s film is a magical adaptation of a cherished Bengali children’s classic, and
a remake of renowned Indian director Satyajit Ray’s beloved work.
Acclaimed as one of the great masters of world cinema, Satyajit Ray’s 1969 film was his most commercially successful, and
was itself an adaptation of his grandfather Upendra Kishore Roychowdury’s storybook Goopy Bagha.
With an antiwar message at its heart, Ranade’s latterday animated version, in Hindi with English subtitles, premiered to great
acclaim at the Toronto Film Festival in 2013 and was shown at ttff/14. 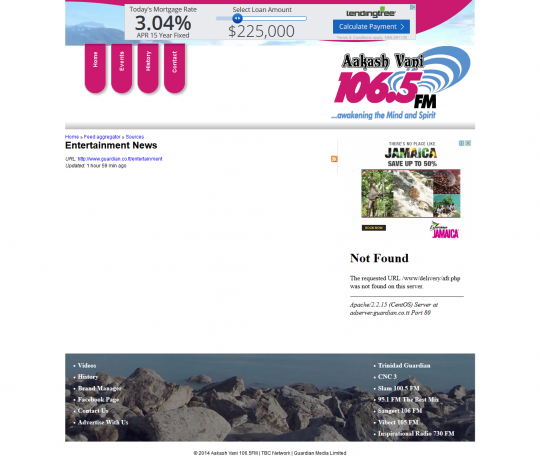