The highly acclaimed 1970s documentary King Carnival stands after all this time, as a love letter to T&T.

Made for the BBC in 1973, by legendary Trinidadian-British director, Horace Ové, the film is still acclaimed as one of the best ever made about the history of Trinidad and Tobago Carnival. The UK’s Times newspaper had this to say at the time: “…beneath the fantastic spectacle there lies a history of cultural struggle. The influences of Europe, of India, and above all Africa are reflected in customs and ceremonies still alive in Trinidad today. The insistent, joyful music, stunning costumes and immense crowds make it a perfect TV spectacle; Horace Ove’s film shows it to be that, and much more.” 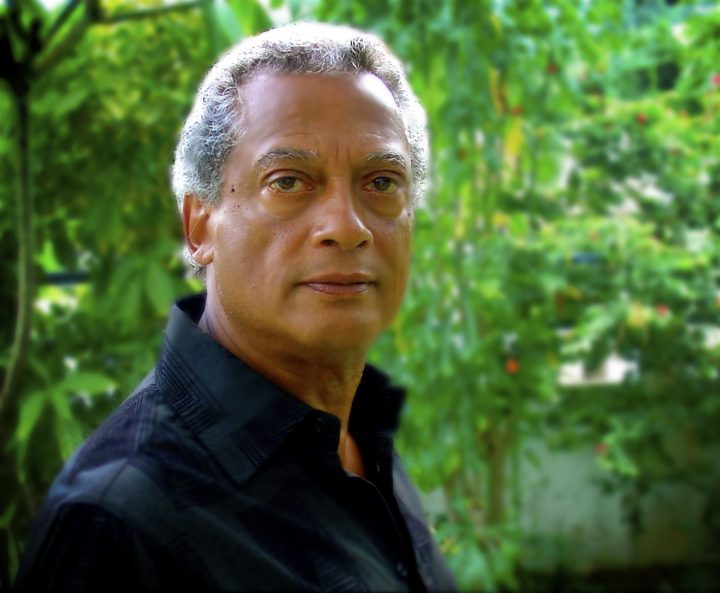 He had pitched the idea of a film on carnival to the BBC’s The World About Us – a highly regarded documentary series that approached its productions from an anthropological point of view. Ové had of course never made a film in Trinidad or about carnival up until then, though he longed to. He did, however, have a strong body of documentary work in his portfolio including Baldwin’s Nigger (1969) and Reggae (1971), and he would go on to cement his reputation as one of the leading Black, independent filmmakers in Britain, with seminal films such as Pressure (1975) and Dream to Change the World (2003).

Carnival was undoubtedly a great creative influence on him and Ové often cItes his childhood in Belmont as having had a major impact on his life as a filmmaker – with ‘No Teeth Harry’ the projectionist at the local Olympic cinema, at the centre of it all.

Post-war Trinidad was packed with over 100 cinemas – a legacy of the war-time American bases – and local audiences were exposed to a wide range of cinematic offerings from European avant-garde, to the latest Hollywood cowboy spectacular. The Olympic Cinema was a gathering place for budding film aficionados like Ové and his friends. And they’d found a kindred spirit in No-Teeth Harry – a serious film buff, who entertained them with seminars on the latest blockbuster, on the sidewalk outside the theatre, after a show.

As Ové would later recount, if he and his friends arrived late for a screening or had the urge to see part of the movie a second time – all that was required was a shout out to Harry from the pit and he would run it again, much to the annoyance of the rest of the audience. As his fascination with film grew, Ové decided to move to the UK to study it.

He would eventually see Caribbean cinema as being of critical importance in defining the region in a more meaningful and authentic way, urging Caribbean film-makers to explore and give voice to their own independent Caribbean vision, laying waste the re-writing of our history and aesthetic by foreign media. It was for this reason that most of his television features and documentaries were based on socio-political themes that told stories of real people and their lives, regardless of whether he made them in the UK, India or the Caribbean.

Ové has won several awards over the years – including being made Commander of the Most Excellent Order of the British Empire in 2007, by Her Majesty The Queen, for his contribution to the British film industry; Best Director for Independent Film and Television by the British Film Institute in 1986; the Scarlet Ibis medal for service to culture from the Government of Trinidad and Tobago in 1992, and was the only non-Jamaican to be given a Dr. Bird award by the film industry of Jamaica for his contribution to Caribbean film-making.

King Carnival screens this Saturday (11 February) at the NALIS Amphitheatre, Abercromby Street, Port of Spain from 7pm. It will be followed by a panel discussion with Dr.Hollis Liverpool (the MIghty Chalkdust) and Ray Funk, and chaired by Tony Hall.

The screening of King Carnival is presented by the trinidad+tobago film festival and sponsored by bpTT, as part of the Festival’s Carnival Film Series. Admission is free. 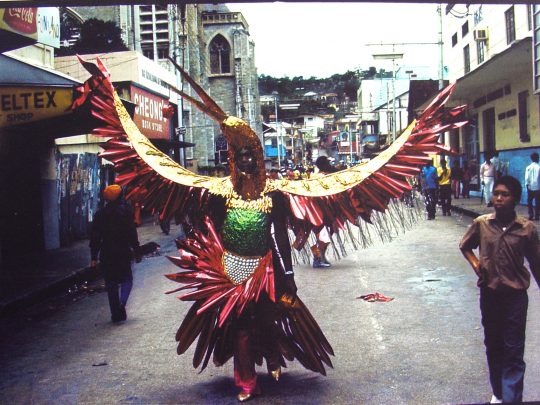