There will be three community screening events taking place during the ttff/15 (15–29 September), as follows. The first two screenings are free and open to everyone; the third is for school groups. Call 621-0709 to book a school. 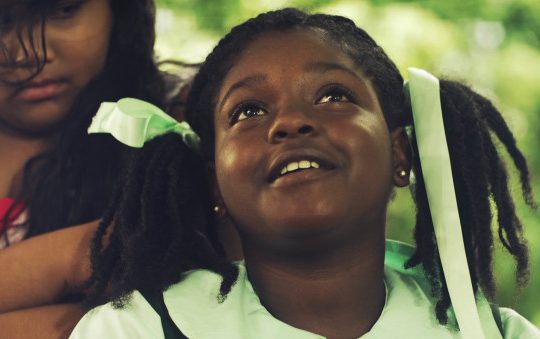