Have you ever wondered why it’s the producer and not the director who gets the “best film” award at the Academy Awards? It’s because the producer is the person who takes the film from idea to screen. “Film producing 101” is a two-part masterclass in which participants will learn about the four key skills they will need to succeed in the industry: creative development; hands-on producing; finance and business affairs; and distribution/sales. This course is intended to give first-time and emerging producers a thorough introduction to producing, as well as share case studies to help guide their own paths to financing, making and distributing films.

date: Friday 23 September, 2022
times: 10.30am–12.00pm + 2.30pm–4.00pm
location: NALIS (Seminar Room 1)
rsvp: pre-registration required. Sign up here! *We are currently at capacity for this event but please still register and you will be added to a waitlist*
tickets: free of charge
facilitator: Stanley Nelson Jr

Presented in partnership with the US Embassy Port of Spain 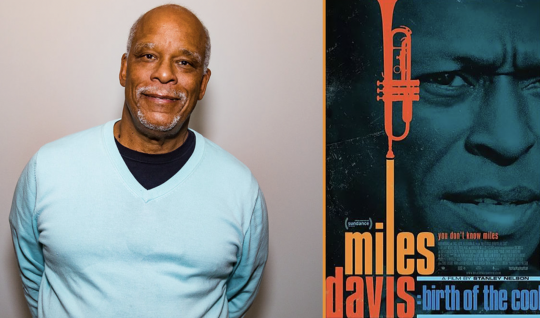