This panel is presented in cooperation with the ACPCultures+ Programme, implemented by the Secretariat of the ACP Group of States and financed by the European Union.

An open forum for young filmmakers to hear from the experts on a wide range of topics:

As there are limited places this workshop requires registration in advance. Please call 621.0709.

Presentation on VOD by FLOW

As Flow’s territories have increased there is a greater opportunity for filmmakers to have their films seen around the region. FLOW will explain how Video On Demand- VOD can work to the filmmakers’ benefit. 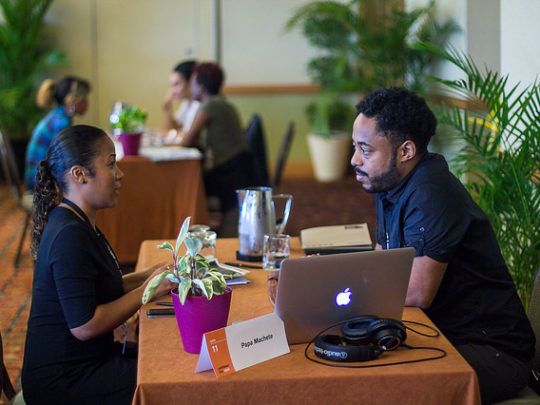