In his first film, Horace Ové directs a striking, verité snapshot of writer, James Baldwin, at his sharp-witted best: conversing with civil rights activist, Dick Gregory, as they address a group of radical Caribbean students in 1960s London. The two discuss the Civil Rights Movement and black experience and identity in both Britain and the USA.

After six people mysteriously die over a five-month period on the Hing King Estate in Las Cuevas, Trinidad, all fingers point to the plantation owner’s wife, Carmelle Dauphin. This supernatural thriller is based on actual events.

In Martinique, three women survivors of incest are trying to rebuild their lives. Confronted by strong taboos on the island, they dare to speak out to break the silence around these crimes and explore their deep wounds. “Scolopendres et papillons” is an intimate look at the womens’ resilience: Fabienne, association manager, Agnès, artist and Daniely, actress and director. Like butterflies, bruised by ferocious centipede bites, each tries to spread their wings again…

A budding documentary filmmaker struggles to find the right interviewee for her film school project.

To Shake and Disturb and Bring Us Back to Ourselves

A hybrid blend of documentary and experimental film, “To Shake and Disturb and Bring Us Back To Ourselves” is a spiritual exploration of connection to one’s ancestors, environment and by extension one another. Guided by voices, the activism for Black liberation becomes increasingly intertwined with aspects of the Spirit.

“Sisters” is a short film that shows the inner workings of a frustrated and grieving young music composer. When she tries to finish composing a specific song from her past, she is flooded with memories of a day she’d rather forget – the day she lost her sister.

They’re part of our everyday lives and even though we can talk to them, they can’t directly converse with us. However, if we could understand them, what stories would they have to tell? We went to the fields to find out what they had to say.

Once More With Feeling

An actress and her director make a scene.

I must apply for the emergency artist relief fund.

A little girl is drawn to the inside of a chestnut tree where she embarks on a mystical voyage through the imaginarium of Trás-os-Montes. Her curiosity guides the viewer between rituals, geographies and customs specific to each one of Trás-os-Montes’ phases of life, like the baptism in Mizarela or the disquieting rite of passage of the “caretos”. Between fantasy and ethnography, emerges an affecting portrait of a people and their land. 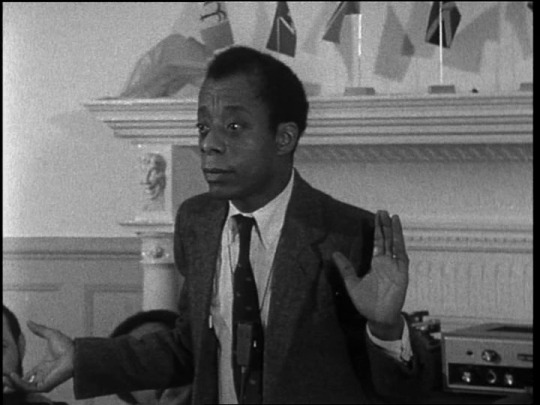 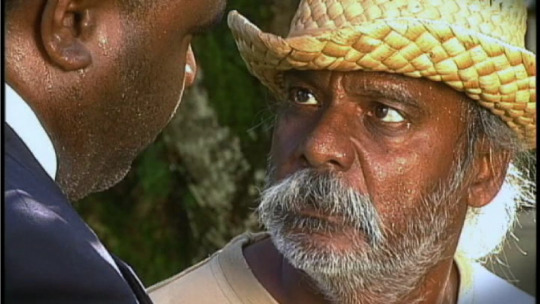 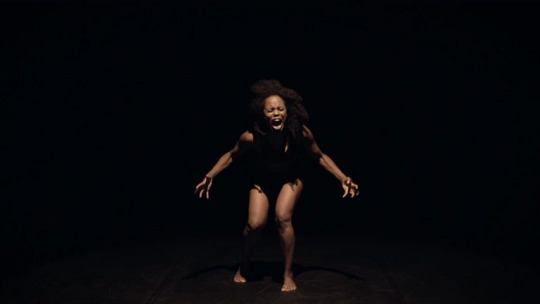 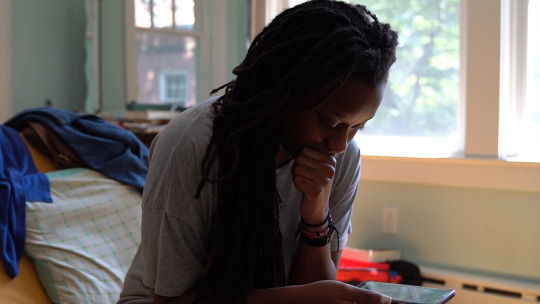 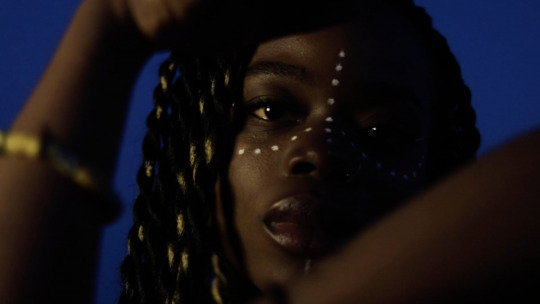 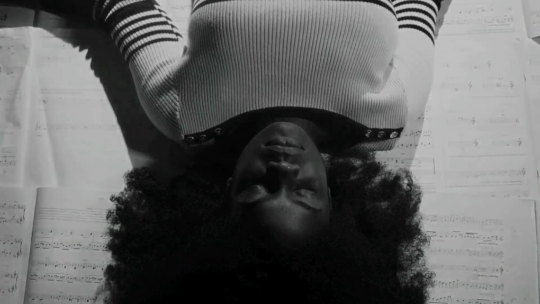 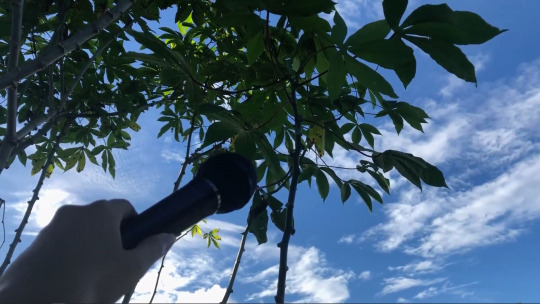 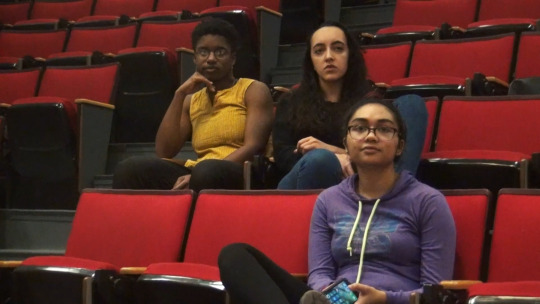 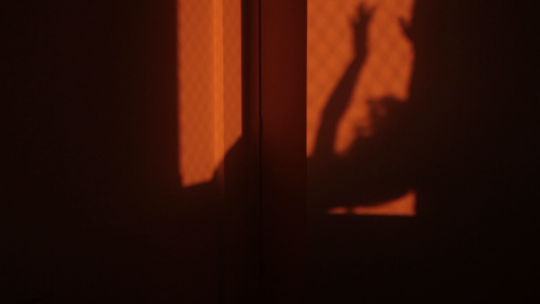 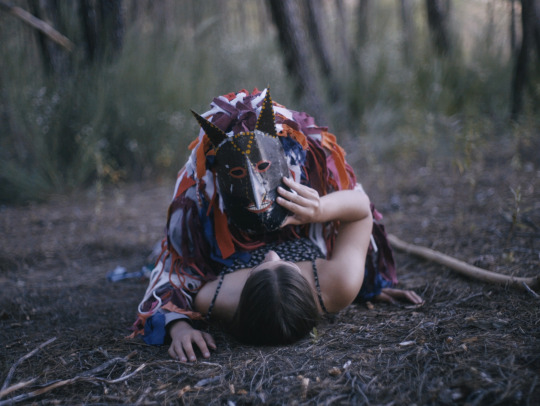