After being provoked by a decision of the Indian Supreme Court, a claustrophobic man cages himself into a circle of hallucination. This work follows his fantasies frame by frame.

Soleil Magma is an interactive video installation that uses the spectator’s arm movements to modify the positions of graphic organic-like shapes, and to create an ongoing, evolving real-time music composition. Inspired by the living, Soleil Magma takes its cues from the Caribbean landscape—particles in water, invisible creatures living in swamps and dried savannahs burned by flaming sunlight in Lent.

Otherness is a multiple-screen video installation, which was done in collaboration with Guyanese-Jamaican traditional storyteller Jean Small. The work is based on the concept of otherness expressed through the body, and narrated through an original semi-abstract sound composition.

In Orishas, technology processes the spatial, colour and brightness information of choreographed dancers into a virtual three-dimensional mathematical representation of their movements—building blocks of dance. Here spirituality is preserved, in spite of the logical, technical aspects of video-making.

The ttff is pleased to be presenting three works by Cuban born performance artist, Ana Mendieta. Ochún and Flower Person have been exhibited on a limited basis, and all three works were chosen as pieces that represent and tie Mendieta’s work to the Caribbean. Although she spent the majority of her life and artistic career in the USA, Mendieta’s work reflects a longing for her Caribbean ancestry and a reimagining of her return to her real and imagined homeland.

My Dreams, My Works Must Wait Till After Hell

My Dreams, My Works Must Wait Till After Hell is a single channel video inspired by African-American and Pulitzer Prize poetry winner Gwendolyn Brooks. It shows a nude female torso lying on her side resembling a mountain buttressed by stone and is accompanied by a soundtrack from Kaoru Watanabe. My Dreams, My Works… challenges the classical art-historical presentation of the nude by portraying the black body and by denying the visibility of the subject’s physical attributes.

They Say You Can Dream a Thing More Than Once: just because you wish for something, doesn’t make it true. or does it?

They Say You Can Dream a Thing More Than Once… revolves around ideas of desire and loss / desire and unfulfilled fantasies. The character goes on a journey through a changing landscape, encountering paraphernalia from Walt Disney animations. She grasps at images and objects in an attempt to create or experience the fantasy of the Disney animations, yet these things continuously elude her.

Curated by Erin Christovale and Amir George, Black Radical Imagination is a touring programme of visual shorts that delve into the worlds of new media, video art, and experimental narrative; it focuses on aesthetics of futurism, surrealism and the magnificent, through the context of cinema.

Raúl is a comic-book artist living in New York. One night in a bar he meets María, a young Puerto Rican woman visiting the city. When a fight breaks out they find themselves suddenly separated. Having been struck by love at first sight, Raúl travels to Puerto Rico in search of Maria, and winds up having the adventure of his life. This is a romantic comedy with plenty of charm and a winning spirit.

HIS CRITICALLY ACCLAIMED documentary is the story of Jason Holliday, a gay, African-American hustler and aspiring cabaret performer who narrates his troubling story to the camera. Filming took place in director Shirley Clarke’s Hotel Chelsea penthouse apartment in New York one night in December 1966, and ended 12 hours later. Hailed as “a masterwork of great intimacy” by The New Yorker, Portrait of Jason employs avant-garde and cinéma vérité techniques to reach the tragedy underlying Jason’s theatrical, exaggerated persona. The film’s long-lost original print was re-released in April 2013, following a successful Kickstarter campaign to have it restored. 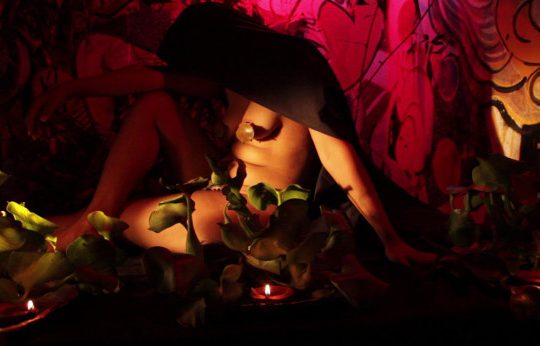 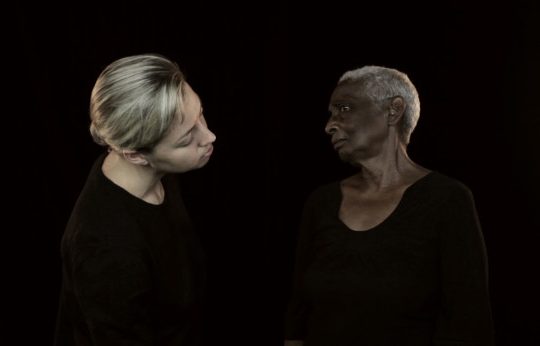 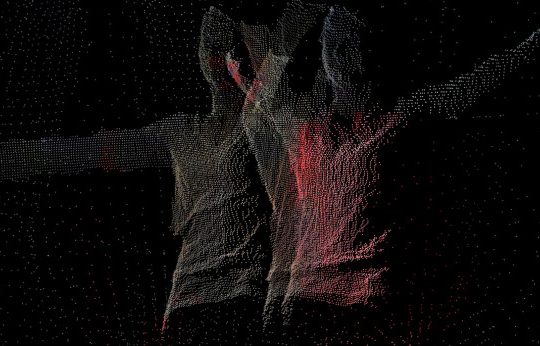 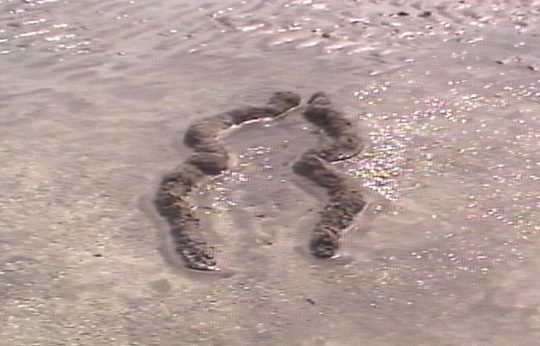 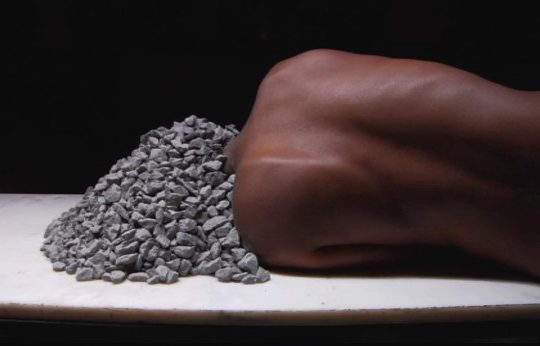 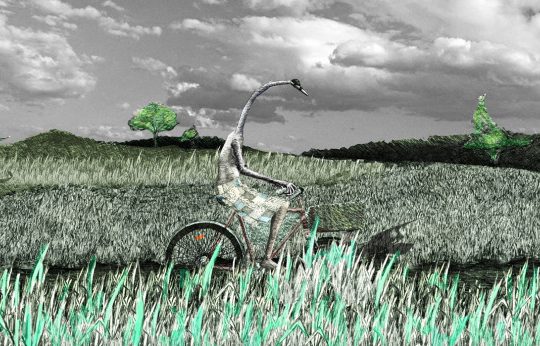 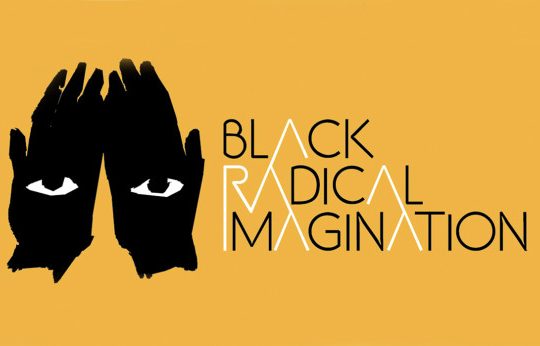 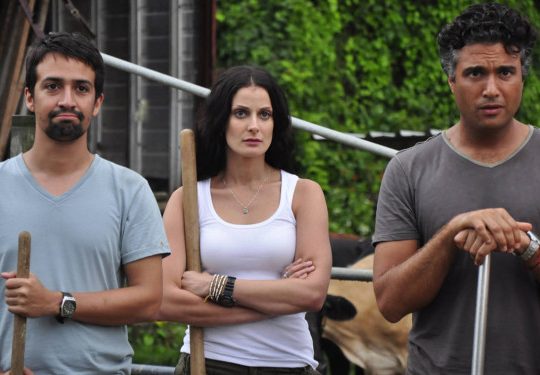 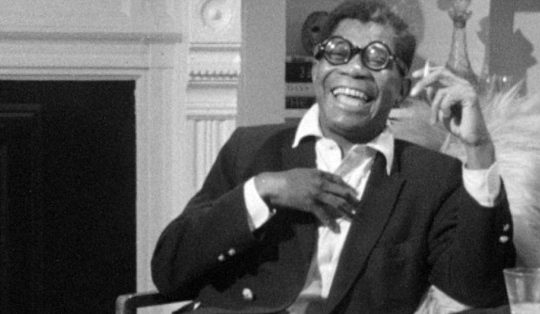