The award-winning “Carmen and Geoffrey” is an intimate documentary which follows the careers of two remarkable personalities: Carmen de Lavallade and her husband Geoffrey Holder. Carmen, a dynamic dancer and choreographer from California, moved to New York with Alvin Ailey and began a legacy of modern dance in America. Geoffrey, a Trinidad-born choreographer, was also a set and costume designer, painter and man about town with productions such as The Wiz.

films4peace, an annual short film commission by PUMA. Peace, curated by Mark Coetzee, features some of today’s most innovative contemporary artists visually interpreting the subject of peace. These art films are released each year at cultural and educational venues globally and online on World Peace Day, September 21. For the second year running, films4peace will be shown as part of the New Media programme. This year’s artists include: Rob Carter, Wilmer Wilson IV, Athi-Patra Ruga, Zanele Moholi, Anthony Goicolea and Assume Vivid Astro Focus.

Los Andelenos (The Villagers) are an electrifying rap duo sweeping the Cuban underground with their urgent lyrics about the economic and political state of their beloved country. Heralded as the voices of the lost generation, El B and his partner Aldo are banned from performing in official venues, and distribute their music by hand, in total secrecy for fear of government reprisal. Shot in true guerilla style with hidden cameras, this powerful and provocative documentary takes viewers inside a new revolution brewing in Cuba.

Maki, a ten-year-old boy, is friends with Zarafa, an orphaned giraffe. Hassan, Prince of the Desert, is instructed by the Pasha of Egypt to deliver Zarafa to the King of France. But Maki will do everything in his power to stop Hassan and bring the giraffe back home, to fulfill a promise to Zarafa’s late mother. During an epic journey that takes them from Sudan to Paris, Maki and Zarafa have many adventures, in this heartwarming tale of everlasting friendship.

Yolanda, a single mother, struggles to raise her children on the outskirts of Santo Domingo. Tired of hustling in the streets, she decides to leave it all behind and illegally emigrate to Puerto Rico on an overcrowded wooden vessel.

Yema (Mother) opens with an audacious sequence: Ouardia, who lives in the mountains, drags the body of her beloved dead son, Tarek, who was a soldier in the Algerian army, to her hut, where she washes and buries it. She despises her other son, a rebel leader, whom she blames for Tarek’s killing. When the rebel son is injured in combat and comes to Ouardia seeking help, she is torn between lingering resentment and maternal duty. Whether viewed as political allegory or pure human drama, this is a beautifully spare, intimate and unforgettable film.

The Wind that Blows

FOR WELL OVER a hundred years, men of the tiny island of Bequia in the Grenadines have engaged in a dangerous, and (now) controversial activity: the hunting of humpback whales. Spanning a generation, this revealing and compelling film gently examines this group of men whose lives are indelibly entwined with nature. Amidst the clamour of modernisation, the steadfast voices of a people reverberate as they cling to a proud past.

Who Needs a Heart

Who Needs a Heart is a parable of political becoming and transformation. It explores the history of British black power through the fictional lives of a group of friends caught up in the metamorphoses of the movement’s central figure, the Trinidadian Michael Abdul Malik, formerly known as Michael X and christened Michael De Freitas. A largely silent film, the soundtrack (which includes John Coltrane and Ornette Coleman) investigates the expressionist potential of music to create the conditions for the movement of images.

Beginning with an unexpected encounter surrounding a lost dog, Welcome to Pine Hill blurs the line between documentary and fiction. The story follows its protagonist, Shannon — a reformed drug dealer who is now an insurance claims adjuster — in the days following a grim medical diagnosis. Shannon, portrayed in an extraordinarily intimate performance by first-time actor Shannon Harper (of Trinidad and Tobago descent), sets out to make peace with those around him and, in turn, find his own peace beyond the cacophony of New York City.

A teacher asks her class, “What do you want to be when you grow up?” While his joyful classmates respond, Tom, a quiet 12-year-old boy, slips away. 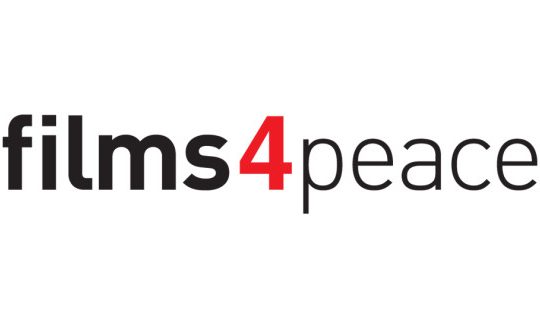 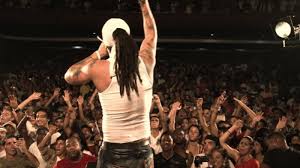 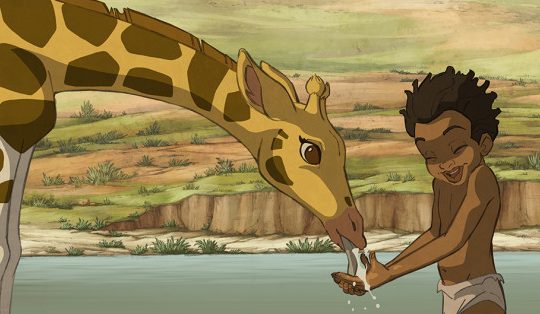 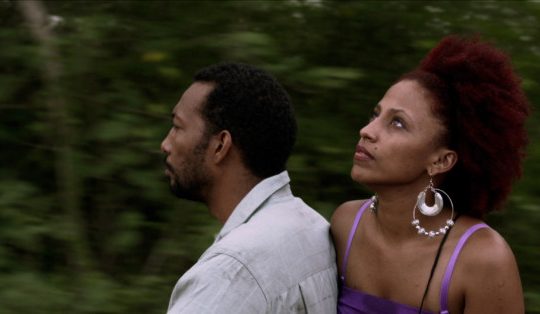 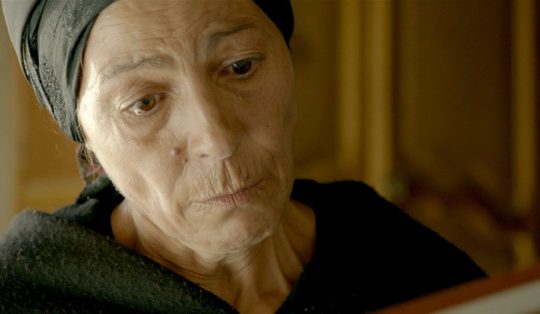 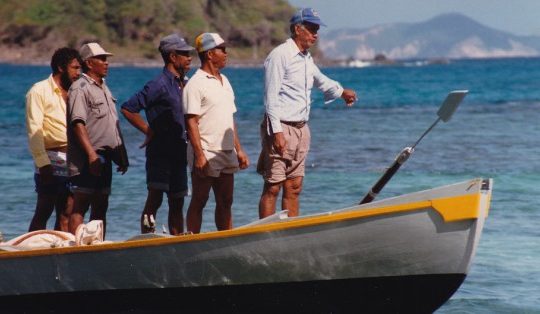 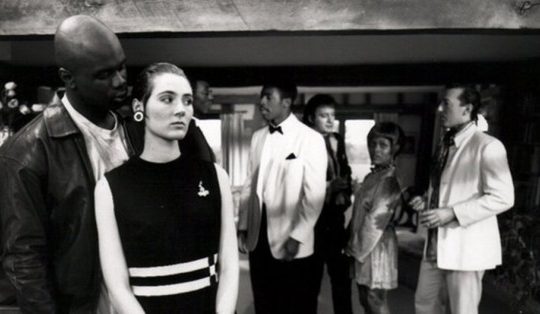 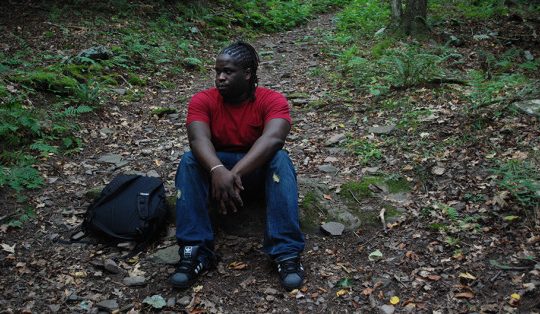 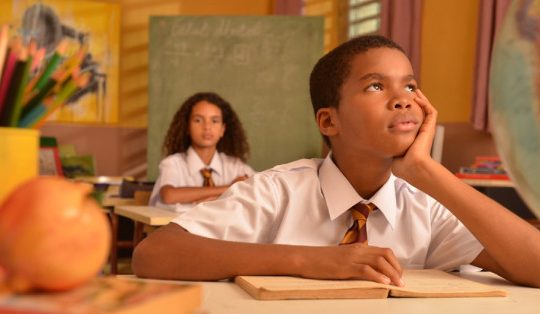