WHEN NAWAL, an Arab immigrant to Canada, passes away, she leaves in her will a request. Her adult children, Simon and Jeanne, must take two envelopes to the Middle East, one each for their father and brother. But as far as the siblings know their father is dead, and they have no brother. This is an unforgettable epic about the search for the past, about family, roots, never-ending wars and enduring love.

EVERY YEAR the fishing village of Cedros in south Trinidad observes the Shia Muslim ritual of Muharram, known locally as Hosay. Through a collage of beautiful images, revealing interviews and poetic narration, this film documents the history of Hosay in Cedros. In particular, it tells of the unity among the early Indian labourers who lived on Cedros’s coconut plantations and who transcended religion, caste and gender to come together to commemorate this sacred event.

IN THE REMOTE Brazilian village of Jotuomba, life goes on as it has for decades. One day a photographer, Rita, arrives looking for a place to stay. At first wary, the villagers soon warm to her. Yet Rita is puzzled: why are there no young people here? And why are the cemetery gates always locked? The title of this film translates as ‘Stories that only exist when remembered’ – the film itself is an unforgettable, moving gem.

IN THIS TRIP down memory lane, Alfred Brother Grey remembers his past in the Tobago community of Delaford, and different aspects of life, agriculture, fishing, music, and religious worship in the village.

YOUNG MAYITO, the son of a wealthy jazz musician, imagines all Cubans live as he does, eating chicken every day and playing video games on their Sony PlayStations. When he finds himself lost in a poor neighbourhood one May Day, however, Mayito quickly realises this is far from the truth. A daring dramatisation of the class differences that exist in modern-day Cuba, Habanastation is also the touching story of one boy’s vivid awakening to those differences.

TWO KINGSTON street boys, Brinks and Moses, make a living selling stolen items from freshly laid graves. One night in the graveyard they discover a stash of buried firearms. Brinks decides to sell the guns to an unscrupulous customer despite Moses’s objections – with serious repercussions.

GOUDOUGOUDOU is the name Haitians invented for the 2010 earthquake. For those who made it through, the notion of ‘being alive’ was superseded by that of ‘being survivors’. This film explores how people, in the aftermath of tragedy, grieve, struggle to regain a semblance of normality and aspire to new dreams.

A Girl and Her Guardian

THE EARTH IS dying, and a young girl named Sarah must help save it. Together with her guardian, Jonathan, she must restore the earth from the shadow that has stolen it.

SHOT IN nine countries, Forward Home reveals the economic power of the people of the Caribbean diaspora living in global cities, and the significance of their contribution to their homeland, both as travellers and entrepreneurs.

FLOODPRINT highlights flood damage in Trinidad through the stories of a farmer’s damaged crops, a young boy’s near-death experience and a woman’s damaged home. The film makes the case that through our own actions, we as citizens can determine the type of development – sustainable or otherwise – that takes place. 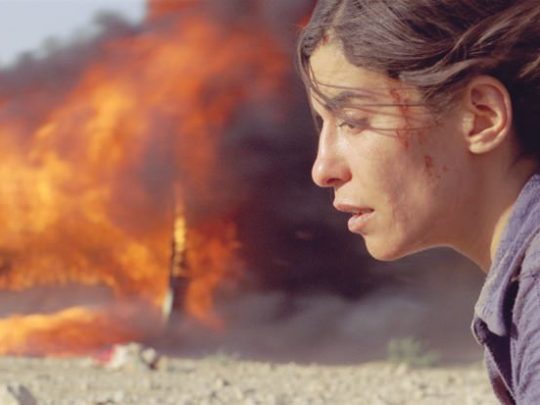 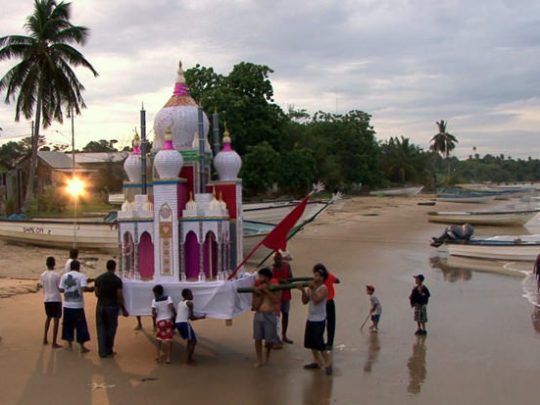 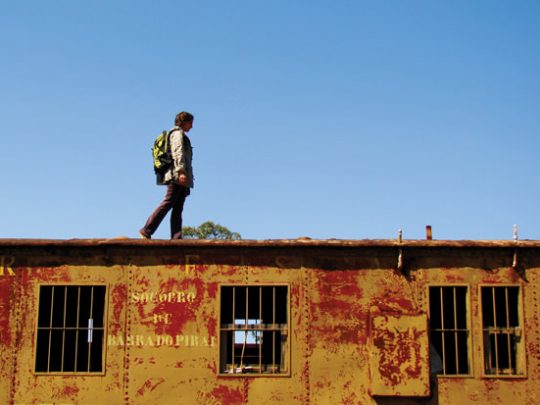 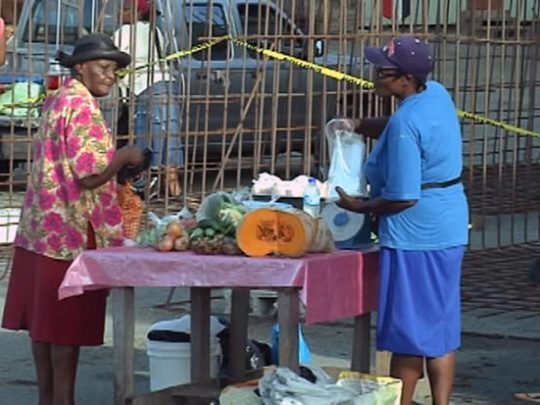 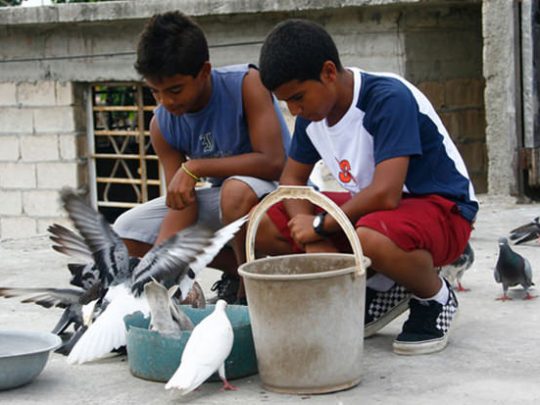 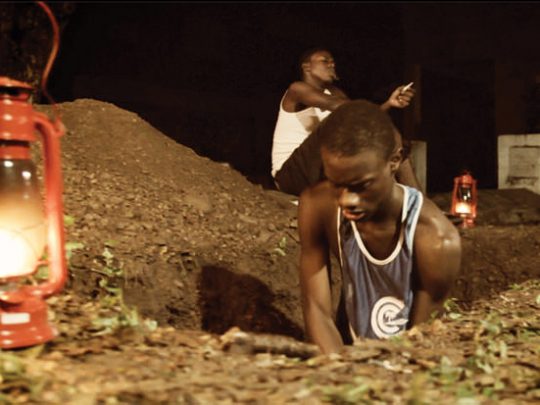 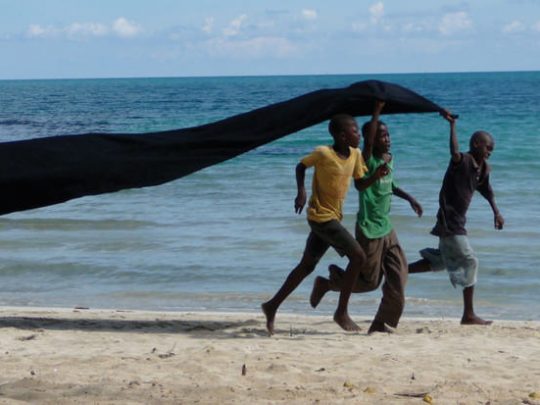 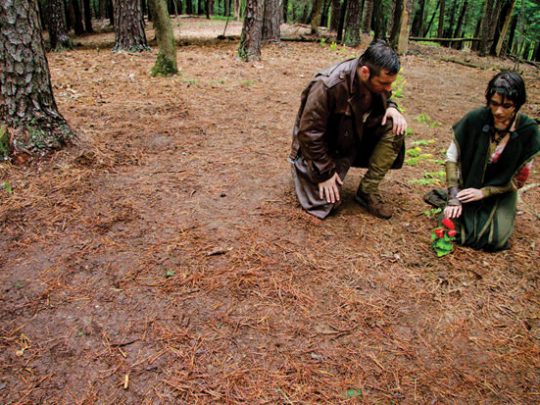 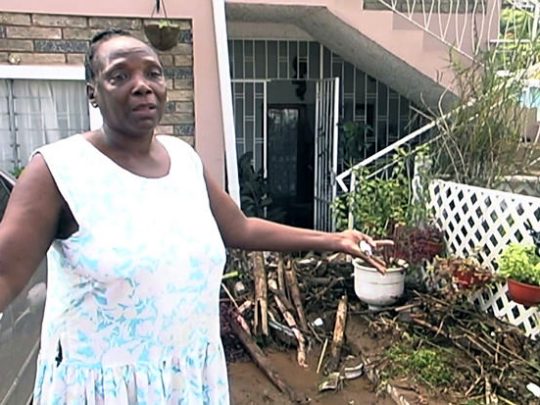