This academic music video explores “wining” as a dance language with a history and identity born out of the Caribbean experience. In particular, it looks at the body in motion as well as elements of Trinidadian society that are represented in the way people dance and the various ethnic influences on the dance itself.

A free-spirited woman runs afoul of some members of her community because she owns a jazz club and declines all invitations to attend church. When she does agree to go, she brings with her a shocking idea that threatens to turn things upside down.

Justice is a black teenage girl living in Chicago. When her father accepts a job in the Bahamas, they move there against her will. The family is given membership at the exclusive yacht club, but not everyone is happy with the new American imports. Despite attempts to intimidate her, Justice begins to learn how to sail. She joins the annual children’s regatta, determined to win—and to prove true the motto “One Bahamas”.

When the Drum is Beating

For six decades Haiti’s most famous band, Septentrional, has thrilled tens of thousands with their lively, infectious songs. This documentary chronicles the history of the band and blends archival footage with anecdotes from former and current band members. Despite natural disasters, dictatorships and revolutions “Septen” has persevered and continues to inspire and uplift Haiti. Its story is a testimony of triumph and hope amid harsh realities.

Roy is a young black Surinamese studying in Amsterdam. When he learns that his mother is dying, he borrows money from his Dutch girlfriend to return home. There he scandalises everyone when he begins a relationship with Rubia, a Hindu. Will Roy stay with Rubia and remain in his newly independent homeland, or will he follow his family’s wishes and return to Holland? A classic Caribbean film, Suriname’s first feature-length drama, recently and lovingly restored.

This documentary looks at the life of Dr Walter Rodney, one of the region’s great intellectuals and activists whose reach extended far beyond his native Guyana. Author of How Europe Underdeveloped Africa, Rodney was a fearless champion of justice all over the world. His assassination in 1980 shocked the Caribbean and brought into focus the work he was doing. The story is told through archival footage and interviews with contemporaries and family members.

Vanaja, the 15-year-old daughter of an impoverished South Indian fisherman, is sent to work for the local landlady in hopes of learning the Kuchipudi dance. She excels at the art, and all is well until the landlady’s adult son returns home from the US. His eye falls on Vanaja, who insults him publicly. Matters escalate, and Vanaja is pitched into a maelstrom of class, family and animus from which there is only one escape.

A man travels to Carnival in Trinidad and makes home movies. At first he is very nervous but then he meets an artist who hangs police cars upside down.

Chrissy is a sheltered teenager from a loving home, whose world flips upside down when she is raped by three men. Based on a true story, Unravelled explores the trauma experienced by Chrissy and her family, and her determination to get revenge.

The Ricciotti Ensemble is a Dutch symphony orchestra comprised of 40 young musicians. This film recounts a remarkable tour they made of Curaçao, along with renowned local jazz singer Izaline Calister, playing 18 concerts in 18 locations over four consecutive days. 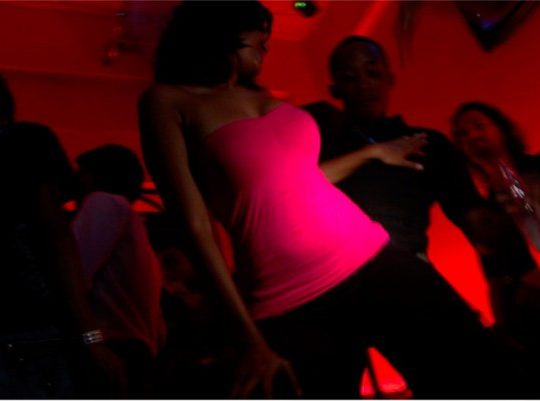 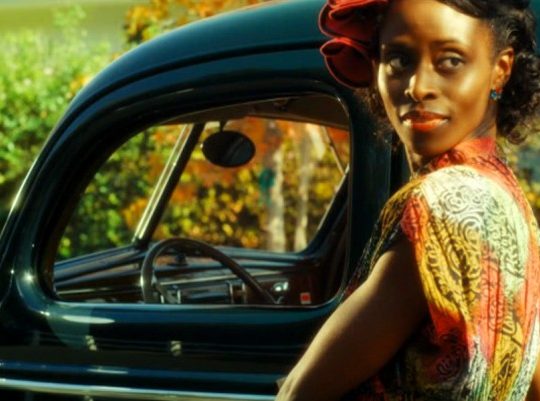 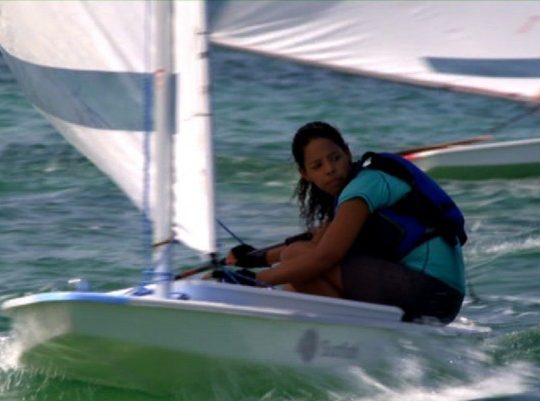 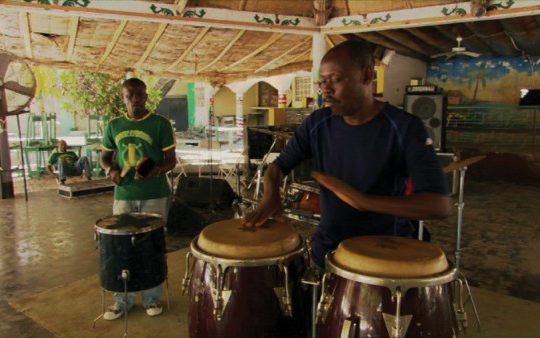 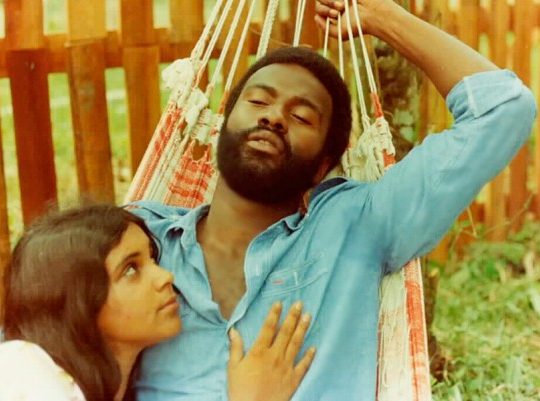 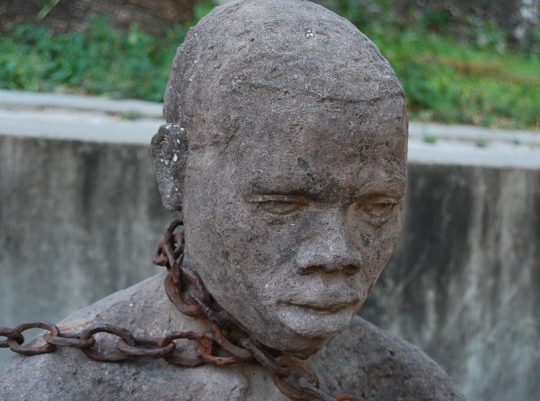 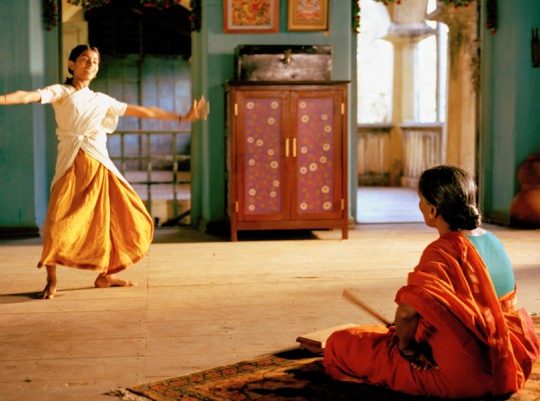 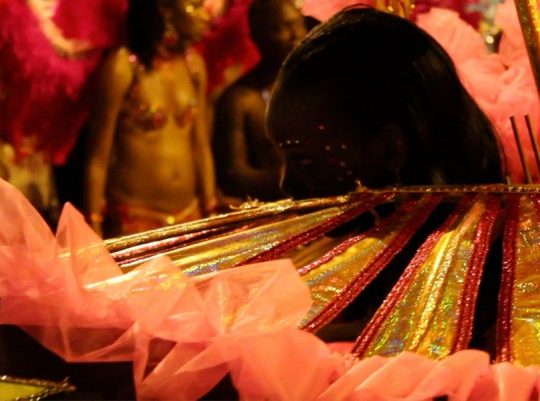 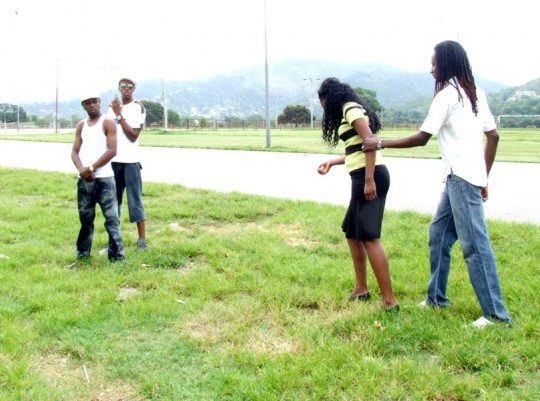 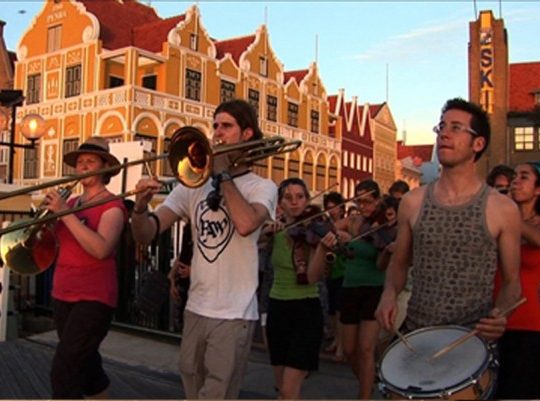