Got horned? Get even. In the comedic short, ‘Tickle Me Rich’ a distraught bride-to-be is comforted by three of her girlfriends who offer irreverent advice on sex, love, money and revenge.

Yatra: The Journey of the Indian Presence in Trinidad and Tobago

Anita Chandradath Singh, through an engaging narrative and sensitive visualization, traces the history, sociology, religions, cultural practices and traditions of the people of Indian decent in Trinidad and Tobago. The documentary establishes the lasting legacy, vibrant even today, of the shiploads of Indian indentured workers, brought to the islands during British colonial rule. Their toil and hard work saved a failing sugar cane industry. ‘Yatra: The Journey of the Indian Presence in Trinidad and Tobago’ was created in 1995 to commemorate the 150th Anniversary of Indian Arrival Day. Indian Arrival Day is a national holiday and falls on May 30th, each year. This is a compilation of the 25 part documentary series.

Brought to Trinidad by indentured labourers from India who first arrived in 1845, tassa drumming has become an important marker of Indian Trinidadian cultural identity. “Sweet Tassa” explores both musical and socio-political elements of tassa performance, focusing on the life and family of noted drummer Lenny Kumar. As the story unfolds, tassa emerges as a metaphor for Indian Caribbean culture, rooted in India while also thoroughly Caribbean. 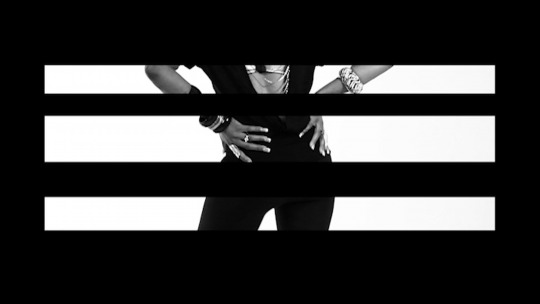 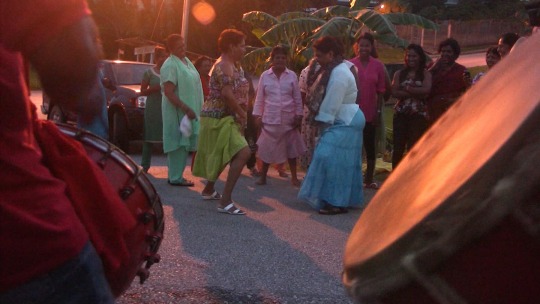