19,000 years ago… Guilty of a hunting accident which could have cost the life of a child, Py’ro is banned from her tribe and finds shelter in a cave, close to the camp.

Mountakha is a Senegalese migrant and a newcomer to Buenos Aires, Argentina. In Dakar he used to work as a truck driver and he tries to get the same job in this new city too. In the meantime, while working as a street vendor, he wonders if his destiny might be tied to acting. Some of his new friends have a special bond with cinema.

The way in which the territory is inhabited by the indigenous cultures of the Gran Chaco generates community movements close to the forest and the river – sources of life. The government is planning a new territorial order with popular houses and the displacement of wichí families to the new urban periphery. Ana is the architect in charge of the project. Valentino is the chief of his community and with his grandson Leonel they will try to mediate what they consider to be a cultural outrage.

Three former child soldiers face retribution, anxiety, and danger as they attempt to rebuild their lives after leaving the FARC guerrilla army and the bloody Colombian conflict. ‘Strangers to Peace’ intimately captures the personal stories of Dayana, the market vendor navigating her new identity as a trans woman; Ricardo, the young father secretly clinging to his communist ideology; and Alexandra, the indigenous child soldier, who was forced to leave her family behind in the Amazon. Their stories are told through the lens of filmmaker Laura Angel, who herself was a victim of FARC violence.

Despite entering the session with an agenda, therapy doesn’t go as planned for Kevin when his counsellor announces their time together has run its course.

In search of healing, a young woman returns home to Nigeria, the country of her birth.

After years of being apart, Satakshi and Madhu – who went to school together – reunite on a night of festivities during the ‘Durga Pujo’ in Kolkata. As the night progresses, we find out that both of them have feelings for each other that they aren’t able to express. Their secrets are preserved in a notebook entry by Madhu from her school days, and a postcard that Satakshi sends Madhu six years from this night.

In the heart of Corona, Queens, two Ecuadorian siblings are placed at odds with each other when one reveals a sudden urge to leave their home. 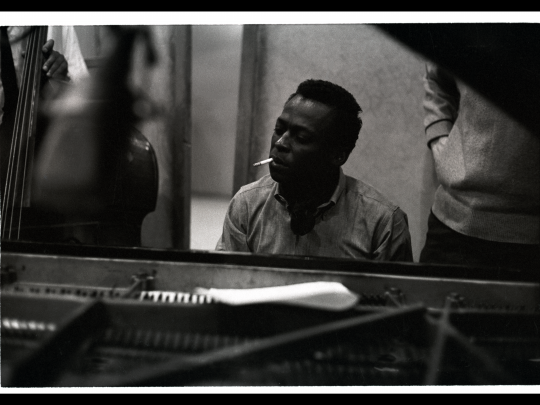 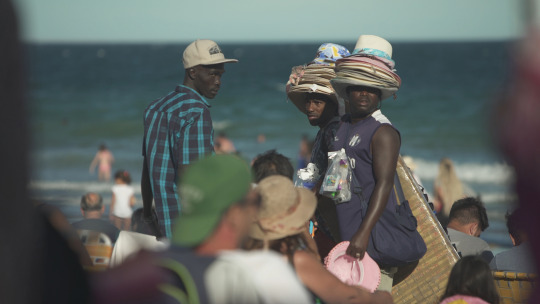 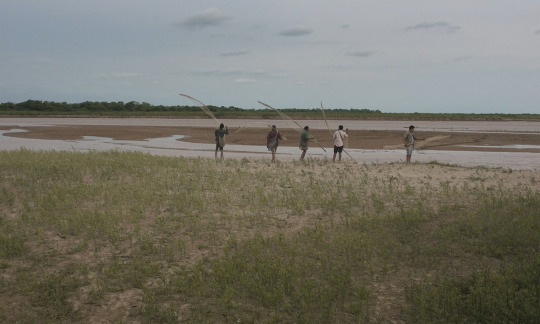 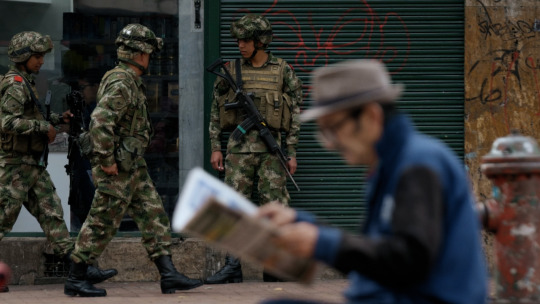 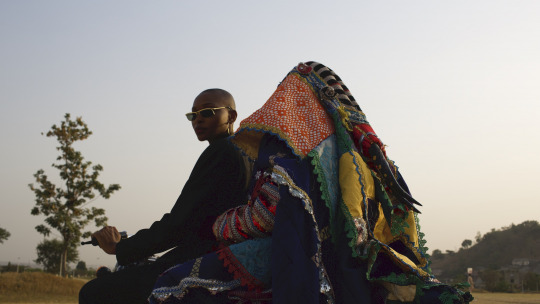 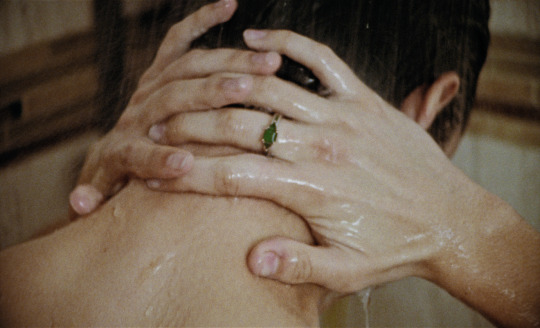