You Can Read, Can’t You?

Ananta Khemradj is a young Surinamese journalist who has been living in the Netherlands for a few years now. The news coming from Suriname is dominated by a trial against the President, regarding the murder of political opponents in 1982. Despite her education and profession, Ananta knows very little about that period. She knows almost nothing about the domestic war, but a little about the “December 8th”  murders and even less about the financial crisis. Ananta decides to fly to Suriname to find out why she and her generation have learned nothing about this. Her very personal search takes Ananta past her history teacher; a minister; a Jungle Command warrior; an ex-president and politically inspired youth. Ananta and the interviewees are regularly overwhelmed by emotions; at night Ananta pours her heart on her iPhone. She hears of a history textbook that was ordered by the government to be withdrawn before distribution, and decides to find it. 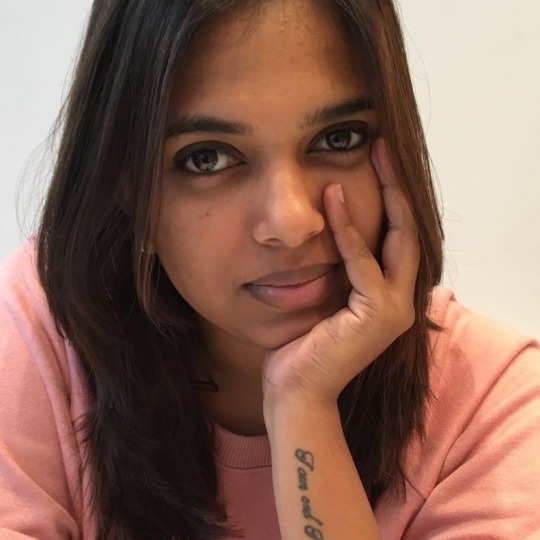 Ananta Khemradj, born in the Netherlands, grew up in Suriname. After high school she left for the Netherlands to study public administration. Her curiosity and urge to develop further outside the school frameworks, brought her back to Suriname. She worked there for 2.5 years as a journalist for the ABC radio and television station. Faced with the economic crisis and due to a lack of financial knowledge, she decided to move back to the Netherlands for a degree in economics. She is guided by her curiosity, but especially inquisitiveness. She has found her way in the financial world and is now at Rabobank where she can fulfill her personal mission “Growing A Better World Together” with all the given challenges.