Yo Soy un Politico (I am a Politician)

I Am a Politician follows Carlos, a former filmmaker recently released from jail. Looking for a job where he can make a lot of money fast, he teams up with his cellmate Cangri and runs for governor of Puerto Rico. Running for one party won’t be enough, so he approaches each of the island’s three main parties, pitching his candidacy to the highest bidder. During his campaigning, he falls in love and begins to change his outlook. 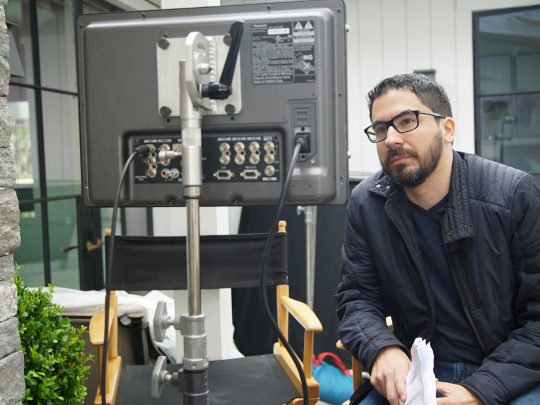 Javier Colón Ríos began his career as an editor and independent director. He has produced several award-winning short films and has worked with Ventana Azul, Salma Hayek’s production company. I am a Director, his debut feature as a director, was acquired by HBO. He is working on two other feature films, Mangú Loves Mofongo and Who Cares?