Through dreams, the gods revealed to José his vocation to be a musician as well as the responsibility of playing in the sacred festivities of Zinacantán in Chiapas. These ceremonies play a central role in preserving collective harmony, and the select few who hold the position of traditional musician are appointed for life. But José suffers harsh consequences for taking on the role, but he fears punishment from the gods if he quits prematurely. 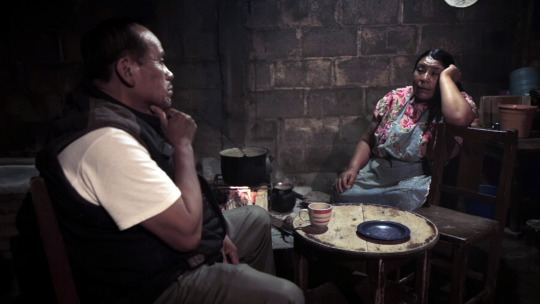 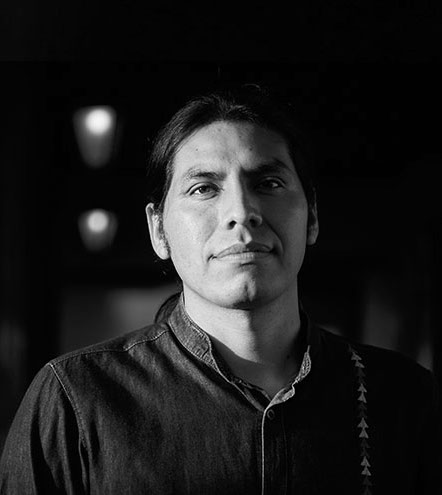 Juan Javier Pérez was born in 1989 in Chiapas, Mexico, in the Tzotzil Mayan village of Zinacantán. Since he was a child, he has participated in the ceremonies of his community with his father, a renowned traditional musician in Zinacantán. Over time and alongside cousins and friends, he began an exploration of sounds typical of Zinacantán culture. He has a degree in Intercultural Communication at the Intercultural University of Chiapas, and Documentary Film from the Escuela de Cine Documental de San Cristóbal de las Casas where he directed the short documentary film ‘Nichimal Son – Blooming Music’. ‘Vaychiletik’ is his first documentary feature.