A man travels to Carnival in Trinidad and makes home movies. At first he is very nervous but then he meets an artist who hangs police cars upside down. 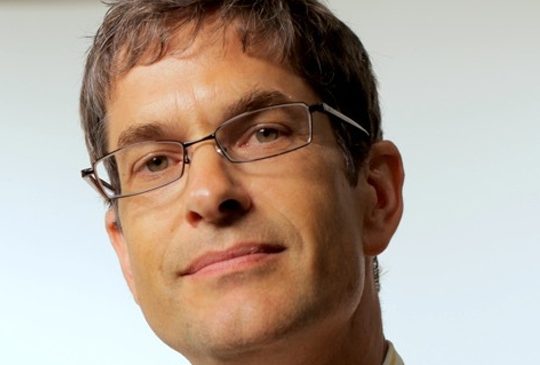 After taking a degree in video and film production at the University of Texas at Austin, Toronto-raised Andrew Ainsworth became a director at the Canadian Film Centre. He made the award-winning short Cleveland Wood’s Last Day on Earth, then went on to direct children’s television shows. He teaches post-production at Humber College in Toronto.