This film explores a dramatic period in the 1950s when colonisation and religion shamed and erased traditional beliefs about sexuality and family structure among the Inuit population in northwest Canada. Now a new generation of Inuit people share their stories, committed to uncovering and reclaiming their hidden histories, discovering ancient words passed down by elders to describe same-sex relationships. For women, it translates as: two soft things rubbing against each other; for men, it’s two hard things.

Presented by the Canadian High Commission 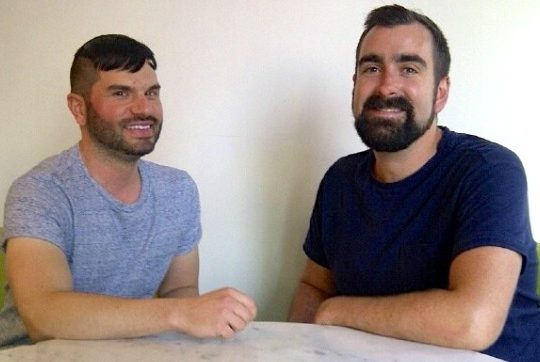 Mark Kenneth Woods is a Canadian writer, producer, director, actor and TV host whose films have been televised in over a dozen countries and screened at international film festivals.  He is the creator and star of Canada’s OUTtv Network TV sitcom and web project The Face of Furry Creek, as well as the world’s first all-LGBTQ comedy The House of Venus Show. He co-directed his latest film Two Soft Things, Two Hard Things, with Michael Yerxa.