Based on true events that took place on Curacao in 1795, this is the story of Tula (Obi Abili), an enslaved African on the island of Curacao, who is becoming more and more aware of the injustice existing between his people and the white oppressors. When he hears of the revolution in St Domingue and that France has ended slavery in her colonies, he downs tools and demands to meet with the governor, de Veer (Jeroen Krabbé). His peaceful resistance is not looked upon kindly by the rulers. But it resonates with his own people, including old Shinishi (Danny Glover). Inspired by Tula’s example, they unite in a passionate struggle for equality, freedom and brotherhood. 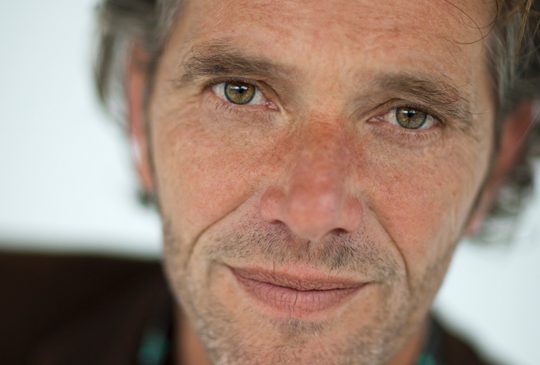 Jeroen Leinders, who is Dutch, spent a large part of his youth on Curacao. After a career in advertising directing numerous photo shoots and television commercials, he moved towards filmmaking, and has made several documentary and and short narrative films. Over the past five years he has been regularly living and working on Curacao, which is where he came across the inspiring story of Tula. This led to the making of Tula: The Revolt, his first feature film.