Too Young to Soca

In 1986 an eleven year old boy and his family band caught the imagination of the public with a calypso “Too Young To Soca”. While sitting the common entrance examination for Secondary School he sang in the calypso tents and won the Junior Monarch crown. He was obviously destined for great things. Banyan filmed this documentary on the young singer, Machel Montano, who today is the leading exponent of Soca music in the world and is still setting the pace for the younger artists. 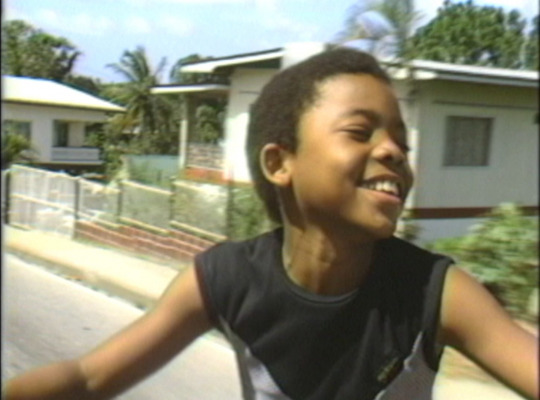 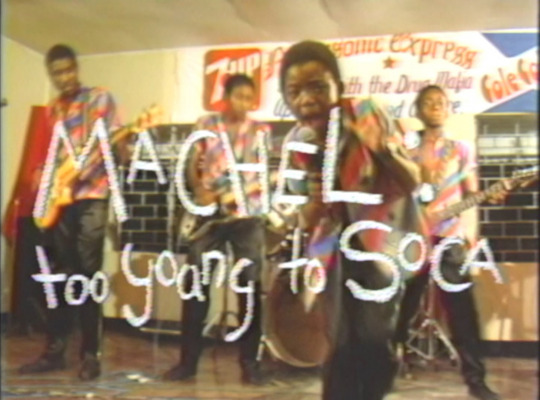