Three Women: About Slavery and Freedom

From late 16th century until 1863, the Dutch sold an estimated 600,000 African people into slavery. This documentary follows three women who are each involved in the heritage of slavery in their respective roles. When researcher Ellen-Rose Kambel discovers a photograph of a man who owned her ancestors in slavery, she decides to locate his descendants. 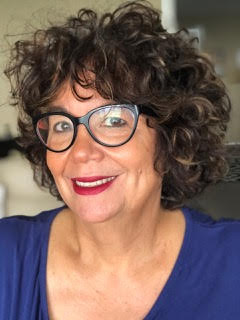 Ida Does is an award winning documentary filmmaker. She was born in Suriname and worked in the Netherlands, Surinam and Aruba as a teacher, journalist and documentary filmmaker. Her work contains themes from (colonial) history, art, culture and social justice. In 2017, Does received the CineFam Award at the CaribbeanTales International Film Festival in Toronto (Canada) as the best female director of color. Her latest film ‘Amsterdam, traces of sugar’ (2017) received the award for ‘best documentary’ in Toronto.