This is National Wake

‘This is National Wake’ traces the wild rise of a multiracial South African punk band, dubbed “the band that defied apartheid”, whose members risked everything to taste freedom. In 1979, South Africa’s fascist regime kept blacks and whites separate and unequal. But three young men dared to launch National Wake. In a time and place where it was illegal for them to play or live together, their band and its fans fought back with music, smashing every law to rebel – and filmed themselves doing so in astonishing Super 8. 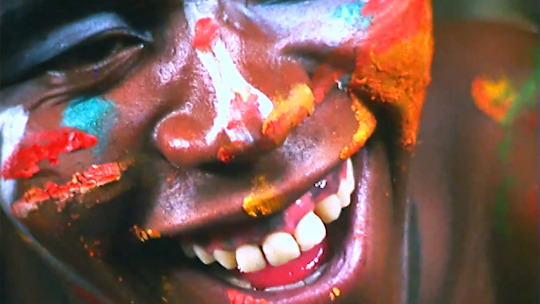 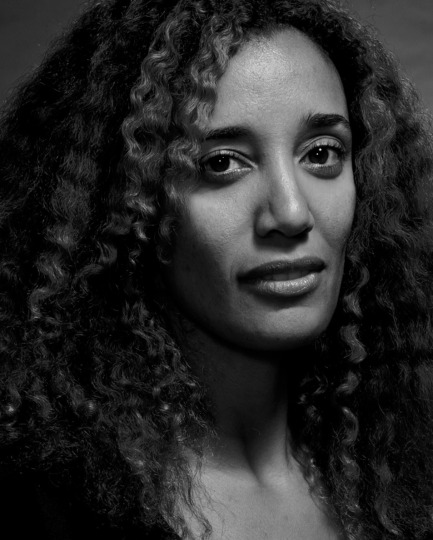 Mirissa Neff is an African-American first-time filmmaker with a rich background in journalism and photography. Her work centres around themes of race, music, and the power of images to help people imagine new collective futures. She has worked as a producer and correspondent for PBS’s ‘Sound Tracks’ and ‘Quick Hits’, National Geographic’s ‘Voyager’, and has reported for various public radio programmes.