‘The Twin Island State’ is a documentary about Trinidad and Tobago hip hop music and how it relates to local audiences. The film focuses on a wide range of issues that local hip hop artistes are faced with including radio and television airplay as well as the use of the Trinbagonian accent while rapping as opposed to the traditional American accent. The documentary features interviews from well-known members of the hip hop community as well as DJ’s, radio personalities and television program host. It gives the viewer a glimpse into the life of a Trinidad and Tobago hip hop artiste. 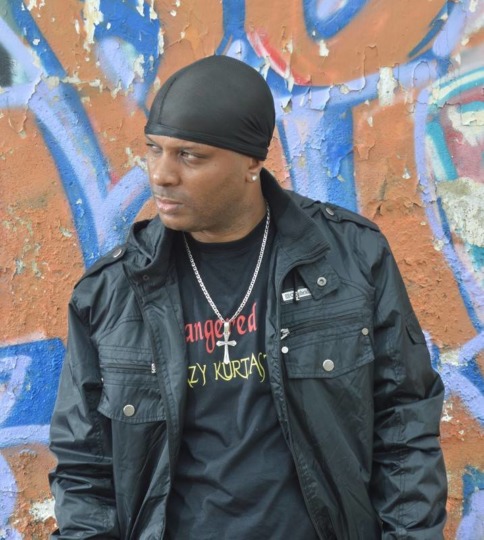 Having achieved First Class Honors after completing his Bachelors of Arts Degree in Media and Communication at the University of Greenwich, Kirt Carmona has now set his sights on being one of the best when it comes to film and video production. With over ten years experience, he has worked as a video editor, a camera operator, a video director, a sound engineer, music producer and graphic artist. As a result, due to the wealth of knowledge gathered over the mentioned period of time he can easily be considered a Jack of all trades within the world of media.