Based on a true story, “The Sweetest Mango” is a romantic comedy that tells the story of Lovelyanne ‘Luv’ Davies who moves to Antigua, and while adjusting to island life finds true love. This simply told story is based on the real life romance of the film’s husband and wife producing team. It is the first indigenous feature film for the Eastern Caribbean and has been archived at the Toronto International Film Festival Bell Lightbox Film Reference Library. 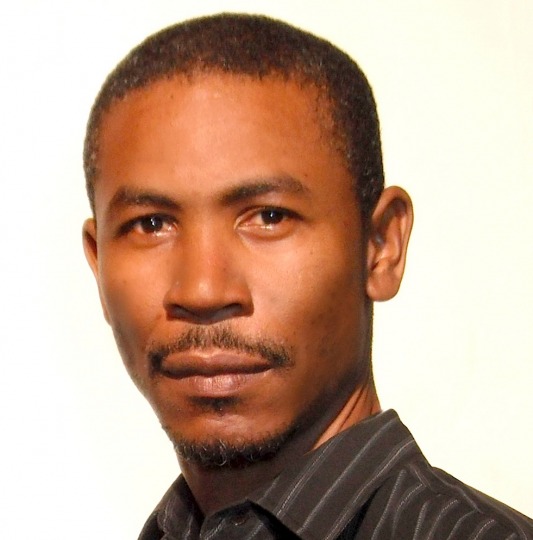 Howard Allen is a film and television director/producer and the founder of HAMA Productions. While his career in television spans more than 30 years, he made his feature film directorial debut in 2001 with the release of “The Sweetest Mango”, a romantic comedy based on how he and his wife met and fell in love. It became Antigua and Barbuda’s first locally produced feature film and the first indigenous feature film for the Eastern Caribbean. Howard’s film directorial credits also include “No Seed” (2002) and”Diablesse” (2005). He wrote the screenplay for his fourth film “The Skin” (2011) a supernatural thriller which received critical acclaim in the Huffington Post and at the Pan African Film Festival in Los Angeles, USA. Howard’s work as a filmmaker has been recognized by the Department of Cinema and Photography at Ithaca College in New York, for his innovative approach to filmmaking in a developing country. He has conducted Master Classes at Ithaca College on “Feature Filmmaking on a Shoestring Budget.”