In the heart of a Caribbean island, images, words and sounds create a rural symphony. When the long expected progress comes, it offers more questions than answers. 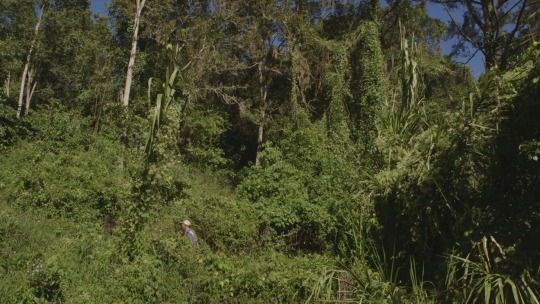 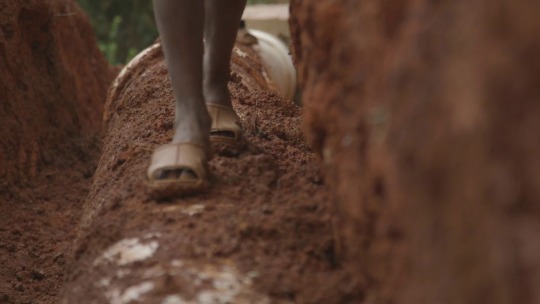 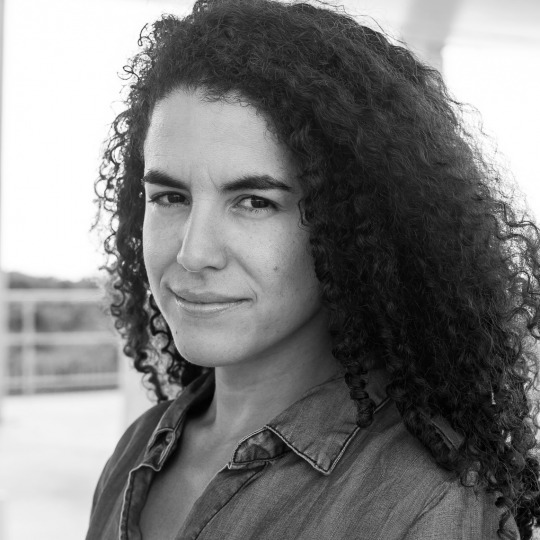