The Sound of the Time

Nico is a sound man who listens to and records conversations with soldiers from the past, but when he hears the voice of Andrés, a soldier who has survived several wars, he discovers a new empathy and decides to reach Andrés. Despite his efforts, Nico doesn’t succeed, however, listening to the death of Andrés, he experiences the inhumanity and pain of war. 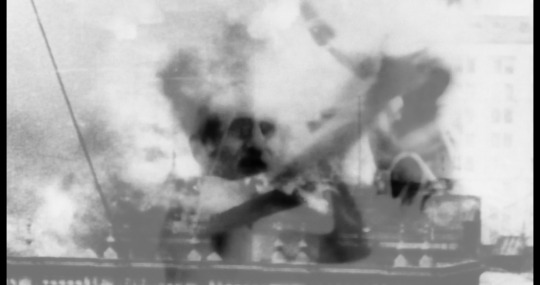 Born in Venezuela in1986, Jeissy Trompiz is a director, screenwriter and graduate of Escuela Internacional de Cine y TV, Cuba (EICTV). He is passionate about experimenting with various genres and cinematographic forms, leading him to make hybrid films, fictions, documentaries and experimental works. He has participated in Berlinale Talents (2020) as director. His first feature film, ‘La Imagen del Tiempo’ (‘Timeless Havana’), premiered n at FIDMarseille in 2019 (winner of the Prix des Lycées award), and screened at the trinidad+tobago film festival.