Juan Santos and his wife are kidnapped by mistake. To their surprise they are not the only couple with the name Santos kidnapped by accident. The various Santos couples decide to work together to escape their less-than-intelligent captors. 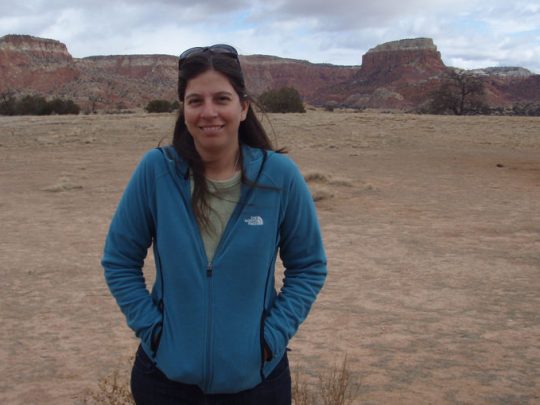 Coraly Santaliz has a BA in Public Communications from the University of Puerto Rico and a master’s degree in Film and Television Production from Chapman University in Orange, California. She is the director of several short films, a made-for-television movie (Victoria, 2006) and a feature-length film (La espera desespera, 2012). Los Santos (2013) is her most recent film.