The Price of Memory

When Queen Elizabeth II visited Jamaica in 2002, she was petitioned by a small group of Rastafari for slavery reparations. For Rastafari, reparations are linked to moving to Africa, from where their ancestors were brought as enslaved people. This timely, important film traces the Rastafarian petition and a reparations lawsuit against the Queen over a decade into both the British and Jamaican parliaments, while interweaving stories of earlier Rastas who pursued reparations in the 1960s. 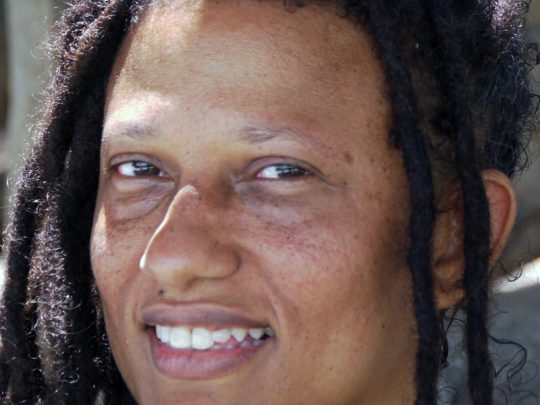 Karen Marks Mafundikwa is a Jamaican filmmaker and the director and producer of The Price of Memory (2014). Previously, she produced the documentary feature Shungu: The Resilience of a People (2009), which screened on three continents, including at IDFA and BFI London, and which won the Ousmane Sembene Award at the Zanzibar International Film Festival 2010 and Best Documentary, Kenya International Film Festival 2010. She has a BA in Journalism and Anthropology from New York University and an MSc in International Development, Tulane University School of La