In the midst of the Cold War, ten young promising musicians from Mali were sent to Cuba to study music and strengthen cultural links between the two socialist countries. Combining Malian and Afro-Cuban influences, they developed a revolutionary new sound and became the iconic ensemble, ‘Las Maravillas de Mali’. New Year’s Eve 2000: Richard Minier, a French music producer meets a former member of the band in Bamako and decides to bring the band back together. 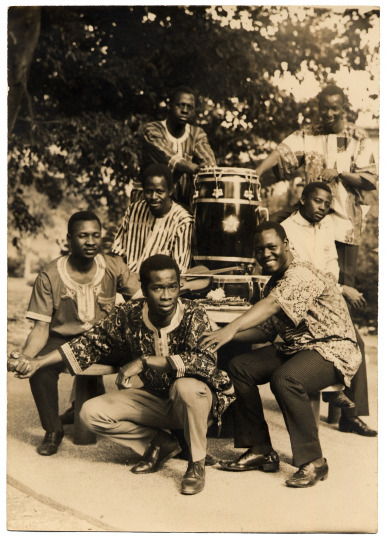 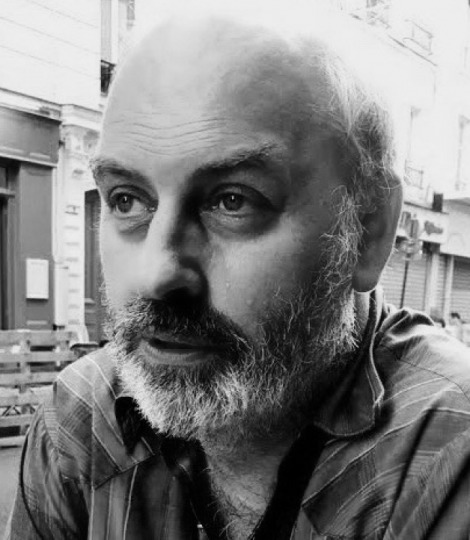 Richard Minier is an author and director of documentaries and series like “Unknown Capitals”. He has developed several projects around music and travel, such as the series, “Mythiques Studios” and “Africa With Attitude”. He is also a composer and music producer: he produced albums for Jehro, Marathonians, and Pauline Croze, as well as the new versions of the album “Africa Mia” by the Maravillas from Mali. 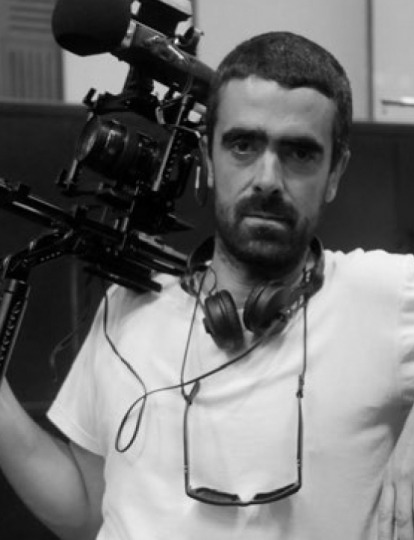 Édouard Salier is a French director, designer and photographer. His projects, in particular his short films “Flesh” and “Empire”, have been presented and awarded around the world. His last short film “Habana” received the Grand Prize at the Festival Gerardmer in 2015. He directed the feature film “Cabeza Madre”, shot in Havana, produced by Iconoclast and Studio Canal, as well as several episodes of the Netflix series “Mortal” and “Revolution”.