The Little Boy and the Ball

Richard, a 10-year-old boy who lives with his grandparents, has an attachment to his football as if it were his best friend. As time progresses, the ball develops blemishes and scratches as a result of their activities together. The lesson learned is simple: a friend is a friend no matter the person—or thing. 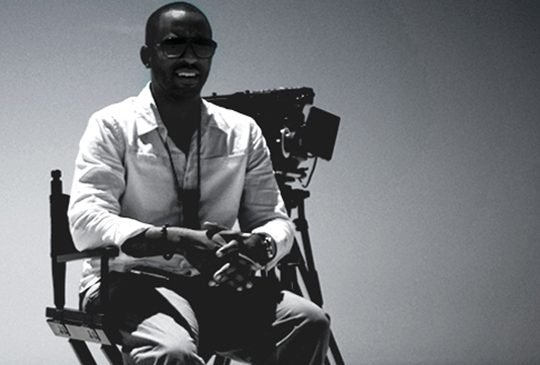 Damian Marcano was born in Trinidad and moved to the US at the age of 12. After enrolling as a pre-med student at Ohio State University, he moved to New York and became a web design programmer. He then entered film, and made his first short, The Little Boy and the Ball. He is in pre-production for his first feature, God Loves the Fighter.