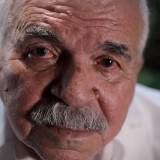 In 1898, the United States invaded and colonised Puerto Rico. Since then, Puerto Ricans have engaged in a polarising debate on the status issue, disputing between options of statehood, independence and commonwealth. Shot during the period of the 2012 plebiscite held to try to redefine the island’s relationship with the US, The Last Colony considers the views of many leading, Puerto Rican figures in response to a century-old question: Will Puerto Rico remain America’s last colony? 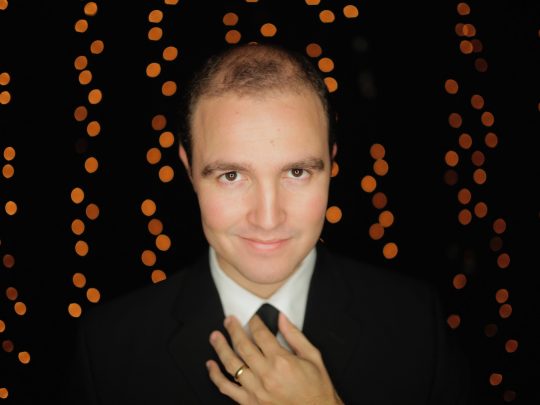 Juan Agustín Márquez is a two-time Emmy Award-winning director, and has directed a diverse range of films. His Emmy-winning documentary 100,000 (2010), is an in-depth investigation into the overpopulation of dogs on the streets of Puerto Rico. He is a graduate of Ithaca College with a BA in Cinema and Photography. The Last Colony is his most recent film.