The Harder They Come

Ivan Martin arrives in Kingston from the countryside with dreams of becoming a successful reggae singer. After being jailed briefly for a knife fight, he lands a contract and records his first song, ‘The Harder They Come’. A bitter dispute with a corrupt producer forces Ivan to adopt the life of a criminal. When he kills some cops during a malicious raid, his song is released and tops the charts, earning him folk-hero status. 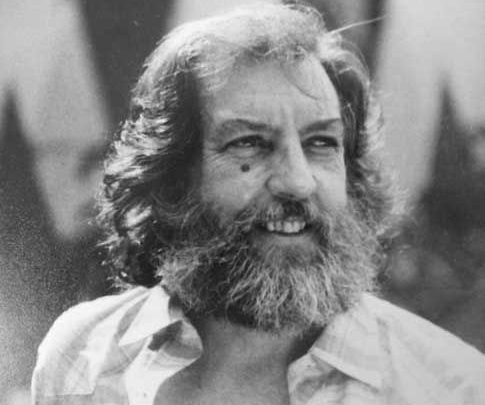