Set in Trinidad, a weekend getaway turns to horror as a young woman finds herself in the grasp of a disturbed abductor.

Inspired by true events, The Cutlass is a dramatic thriller set in the tropical wilderness of Trinidad and tells the story of a young woman who falls into the grasp of a dangerous sociopath. She finds herself isolated and musters the courage to emotionally battle the unsettled mind of her abductor. 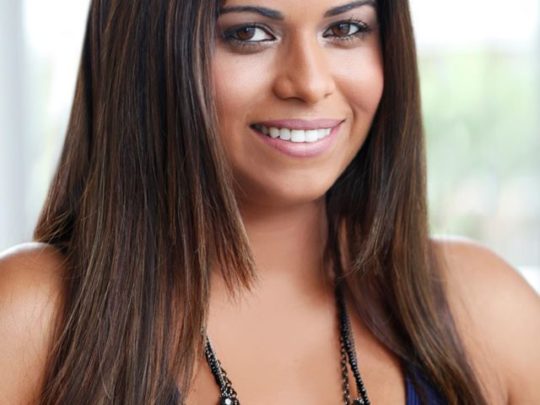 Trinidad and Tobago-born Darisha Beresford is the founder of Blue Basin Films and a director at Zaftik Studios in South Florida. She has won numerous awards for her Caribbean and American films, commercials and television series. Presently, she is working on writing and directing films that explores the Caribbean region.