10 Days of Muharram: The Cedros Hosay

HOSAY IS A Shia Muslim ritual commemorating the martyrdom of Hussein, grandson of the prophet Muhammad. In the southwestern Trinidad community of Cedros, the observance of Hosay in the month of Muharram crosses ethnic, gender and even religious lines. This film documents significant aspects of Hosay, while recording for posterity the collective memory of the Hosay artists and celebrants from Cedros. 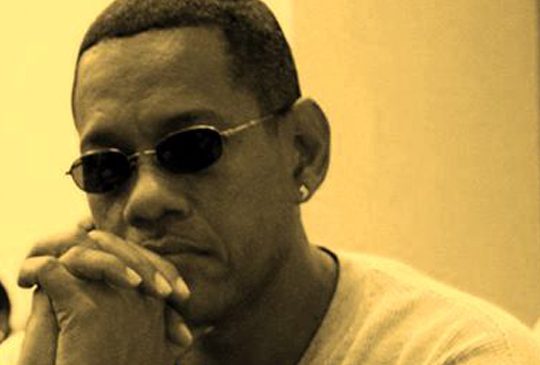 Ernest Che Rodriguez is a Trinidadian filmmaker, producer and actor with over 40 years’ experience in mass media and theatre production. His body of work encompasses some 21 dramatic and documentary films, including the short drama Call the Shots (ttff/11).