Sweet Micky for President follows Pras Michel, founder of the acclaimed, Grammy Award-winning hip-hop group, the Fugees, as he returns to his homeland of Haiti after the January 2010 earthquake and finds a country in paralysis. With no experience or money, Pras mobilises a presidential campaign for the unlikeliest of candidates: his friend Michel Martelly – aka Sweet Micky, Haiti’s most popular, outlandish and controversial pop star. The naively idealistic and politically inexperienced pair set out to triumph against a corrupt government, civil unrest and a fixed election. When Pras’ former bandmate, superstar Wyclef Jean, also enters the presidential race, their chances seem further doomed, but despite the odds, they never give up on their dream of changing the course of Haiti’s future forever.Pras Michel as storyteller and Ben Patterson as director of Sweet Micky for President, brilliantly capture an important — and improbable — moment in Haiti’s history, as a fledgling democracy battles to produce a government worthy of the country’s status as the world’s first black republic.

Ben Patterson and Pras Michel will be present to introduce their film. 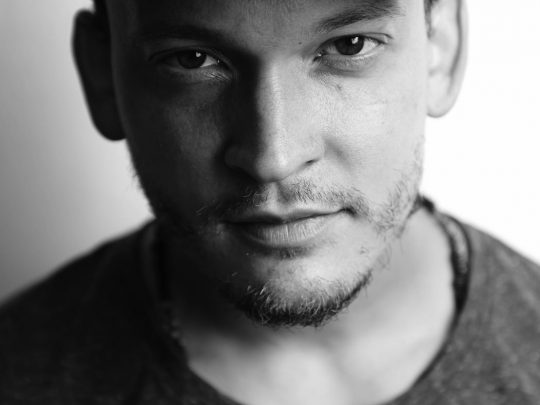 Ben Patterson is a native of Alliance, Ohio. In 2008, he founded the New York City-based media production company, Onslot Creative. He has produced segments for several concert documentaries and television movies. Sweet Micky for President is his first feature-length documentary.

About the producer
Pras Michel rose to international superstardom as a member of the Fugees, who stepped onto the music scene with a hip-hop sound mixed with a Caribbean beat. As a solo artist, he is best known for writing and producing the hit “Ghetto Superstar”. Pras is managing director of a private equity fund, and was one of the leading campaign fundraisers for Barack Obama. 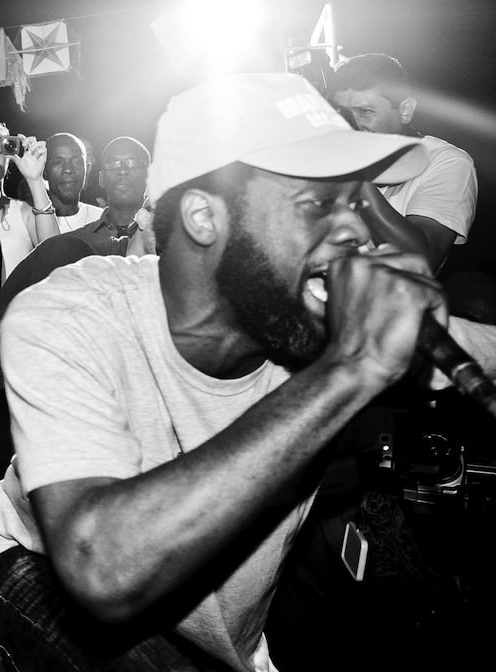