Widespread injury and abuse of migrant workers led Human Rights Watch to dub slaughterhouse work “the most dangerous factory job in America.” In the last year, U.S. Immigration and Customs Enforcement conducted the largest raids in modern history at slaughterhouses, arresting and deporting undocumented workers. Despite the danger to herself and her family, former slaughterhouse worker Susana returns to the scene at night to care for animals on their way to the kill floor. 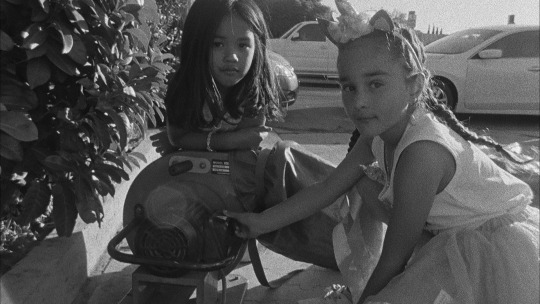 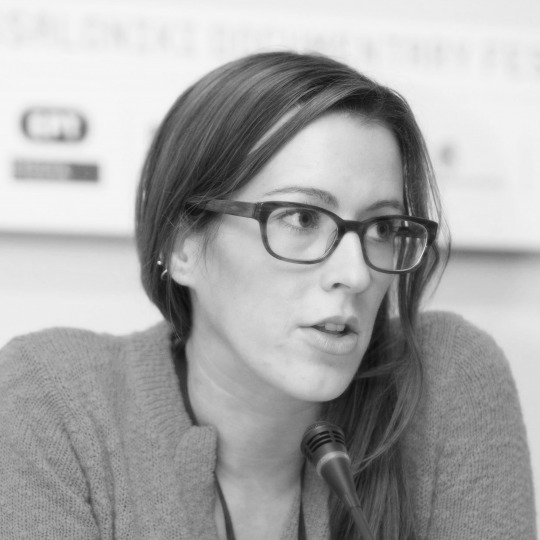 Director/producer Laura Gamse’s work has been featured on NPR, the National Geographic Channel and Netflix, and covered in The New York Times and The Washington Post. Her first documentary, “The Creators: South Africa Through the Eyes of Its Artists”, was named Best Documentary at the National Geographic Society’s All Roads Film Festival. She is currently in post-production on “Brigidy Bram”, a feature documentary whose shorter incarnation was named Best Short Film at the Bahamian Oscars.