Although Suriname’s Civil War (1986-1992) was a modern conflict, it has largely evaded the grasp of filmmakers and storytellers worldwide. And of the Civil War stories that permeate South America’s smallest country, few focus on the everyday Maroon foot-soldiers who fought, tooth-and-nail, against Suriname’s Marxist regime. “Suriname Veteran” captures the transformation that occurred when Romeo donned his red beret and became a Corporal once again. 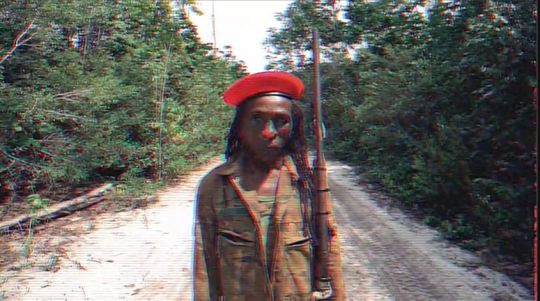 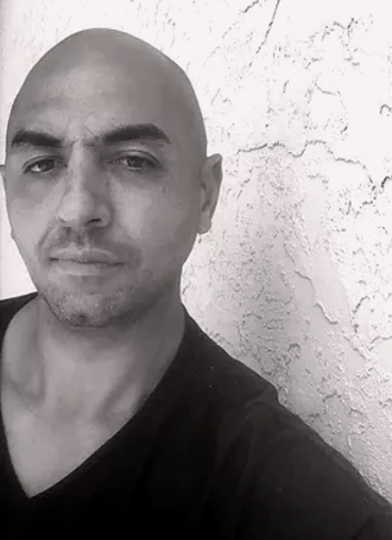 Keoni K. Wright is a Suriname based experimental filmmaker, documentarian, visual artist, and television producer. Born in Boston, Massachusetts to an Irish mother and a Filipino/African American father from Hawai’i, Keoni graduated from Boston’s Emmanuel College before serving ten years in the United States Navy.To date, he is best known for his non-linear, experimental film “ReleaseD”, which was nominated for Virginia Tech’s
“2020 Virginia Dares Cinematic Arts Awards for Decolonizing Films and Media”.