“Subjects of Desire” explores the cultural shift in North American beauty standards towards embracing Black female aesthetics, and features – while exposing – the deliberate and often dangerous portrayals of Black women in the media. Told from the POV of women who aren’t afraid to challenge conventional beauty standards, the film is partially set at the 50th Anniversary of the Miss Black America Pageant, a beauty pageant that was created as a political protest. “Subjects of Desire” deconstructs what we understand about race and the power behind beauty. 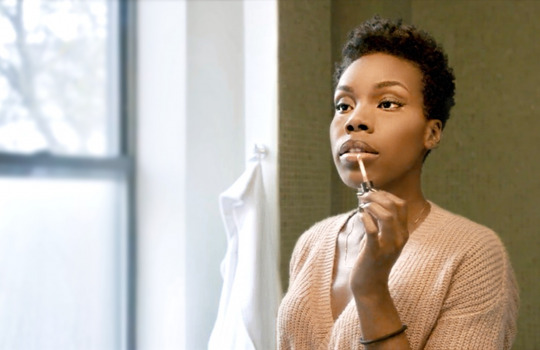 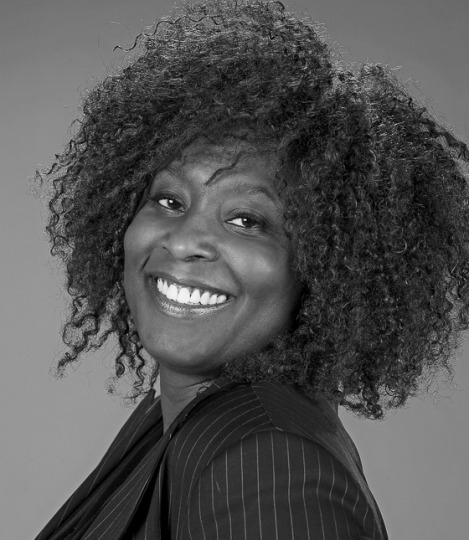 Jennifer Holness writes, produces, and directs. She is the only Black woman in Canada to win a Canadian Screen Award for best writing and is the 2021 Indiescreen Producer of the Year award-winner. She recently co-produced “Stateless” (2020 Hot Docs Special Jury Prize). Narrative feature films that she produced include “Home Again” and “Love, Sex and Eating the Bones”. Both films have won numerous festival awards, including the Best Canadian First Feature Film award at TIFF for Bones. “Subjects of Desire” is her feature directorial debut.