A treasure trove of rescued tapes revives the golden age of reggae and reveals the fascinating story behind one of Jamaica’s most legendary recording studios, Randy’s Studio 17. Randy’s was a small, family record store in downtown Kingston that expanded when ‘Studio 17’ was added: studio and store became a hub for the music revolution that followed Jamaican independence in 1962. In its prime, artists who recorded there included Bob Marley & the Wailers, Lee “Scratch” Perry, Peter Tosh, Gregory Isaacs, Dennis Brown, and many more. But during Jamaica’s political turmoil of the late 1970s, the Chin family fled to the USA and the studio was abandoned. 40 years later, a collection of original studio tapes has been salvaged, revealing many unheard, stunning recordings from the ‘golden age’ of reggae. 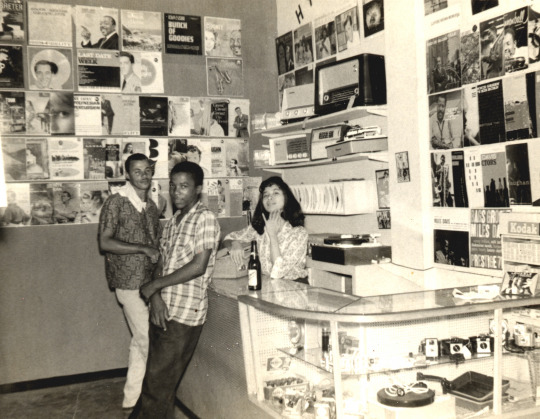 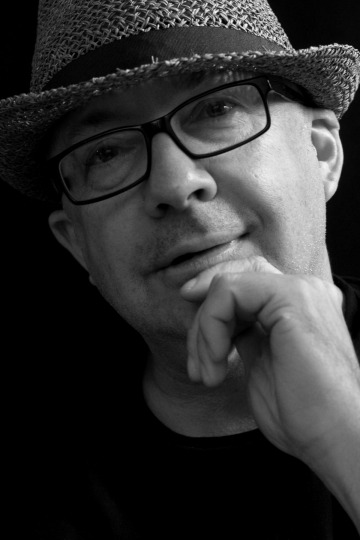 Mark James is an award-winning director, editor, and cinematographer. He studied fine art at Goldsmiths College and film production at the Royal College of Art. He went on to direct a number of films for television including ‘Freeze’, the controversial first film on artist Damien Hirst and the new wave of YBAs (Young British Artists) for BBC 1. Since then, he has filmed, directed, and edited many films for television on music and the arts, including on Bryan Ferry, Dave Stewart and Phil Collins. His first feature film ‘Vampire Diary’ won 4 awards at the Milan International Film Festival, including ‘best film’. Mark has several new documentary projects in development, as well as feature films that he has written.