David is a university student in Havana in 1979. He loves his country and believes in the Revolution and its ideals. He meets Diego, a gay artist, unhappy with the Castro regime’s attitude toward the LBGT community. David’s classmate, Miguel, plans to use David to spy on Diego, a person whom he sees as aberrant and dangerous to the Communist cause. Diego, for his part, initiates the friendship to pursue strictly sexual intentions.

Tomás Gutiérrez Alea (1928–1996) was one of Cuba’s foremost filmmakers. He made over a dozen films in his career, including Memories of Underdevelopment (1968), The Last Supper (1976), and the Academy-Award nominated Strawberry and Chocolate (1993). 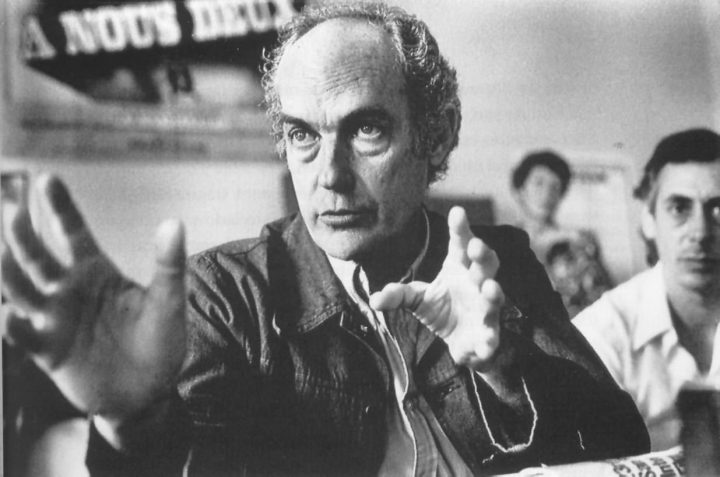 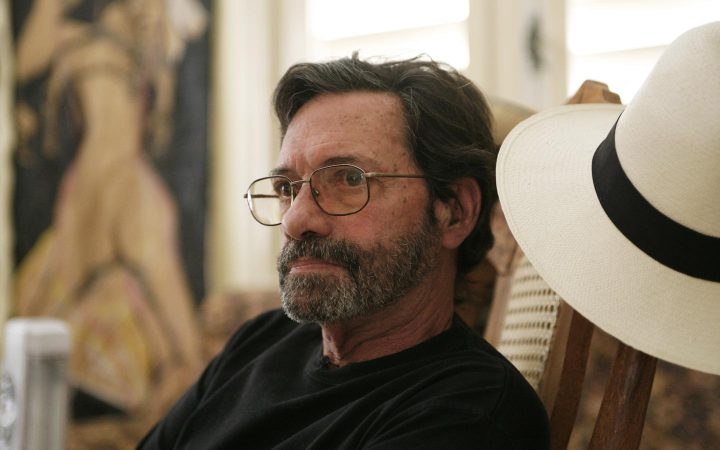