In 1937, tens of thousands of Haitians and Dominicans of Haitian descent were exterminated by the Dominican army, on the basis of anti-black racism. Fast-forward to 2013 and the Dominican Republic’s Supreme Court strips the citizenship of anyone with Haitian parents, retroactive to 1929, rendering more than 200,000 people stateless. Director Michèle Stephenson’s new documentary follows the grassroots campaign of a young attorney named Rosa Iris, as she challenges electoral corruption and fights to protect the right to citizenship for all people. 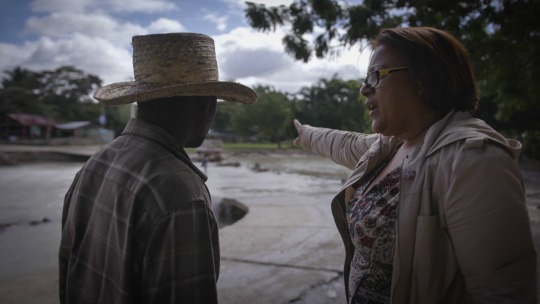 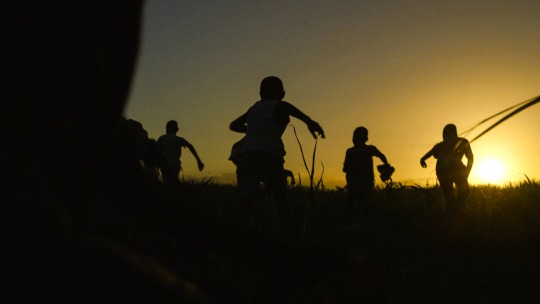 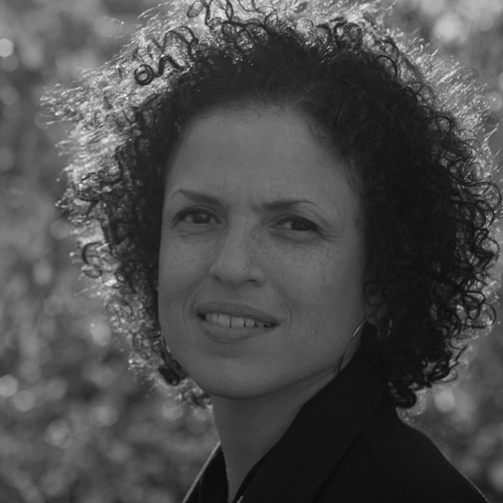 As co-founding member of the Rada Film Group, filmmaker, artist, and author Michèle Stephenson draws from her Panamanian and Haitian roots and international experience as a human-rights attorney to tell provocative stories in a variety of media that speak to personal and systemic liberation. Her work has appeared on numerous broadcast and web platforms, including PBS, Showtime, and MTV. Her most recent film, American Promise, was nominated for three Emmys, including Best Documentary and Outstanding Coverage of a Current News Story. The film also won the Jury Prize at Sundance, and was selected for the New York Film Festivals’ Main Slate Program. Stephenson was recently awarded the Creative Capital Fellowship and the Anonymous Was a Woman Award, as well as the inaugural Chicken & Egg Pictures Breakthrough Filmmaker Award. She is also a 2016 Guggenheim Fellow. Her current feature-documentary work in progress is supported by the National Film Board of Canada and the Sundance Documentary Fund. Her community-engagement accomplishments include the PUMA BritDoc Impact Award for a Film with the Greatest Impact on Society and a Revere Award nomination from the Association of American Publishers, and she is a fellow of the Skoll Stories of Change initiative. Her recent book, Promises Kept, written with co-authors Joe Brewster and Hilary Beard, won an NAACP Image Award for Outstanding Literary Work.