Wonderfully archived, and told with remarkable intimacy and panache, this inspiring documentary surveys the life and times of singer/actor/activist Harry Belafonte. He recalls his childhood in Jamaica, where he first heard the folk songs that he would later make famous, and then his controversial crossover into Hollywood. The film focuses on the decades he has spent as a globe-crossing social activist, and shows Belafonte, now 82, to be as tenacious as ever, as he continues to ask, “What do we do now?” 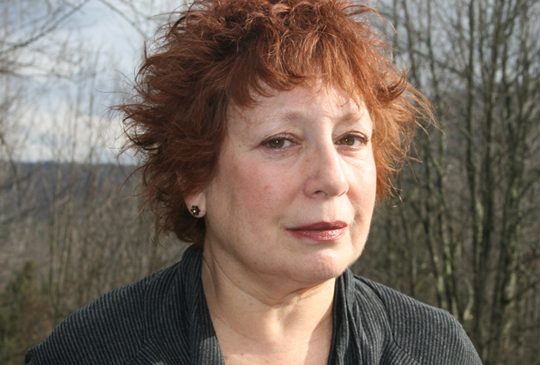 Since 1980 Susanne Rostock has edited many documentaries in her native USA, and one feature drama, Sally (2000). Sing Your Song is her first film as a director.