This documentary tells the story of the University of the West Indies, St Augustine. The film features an evocative introduction by performance poet Muhammed Muwakil and a remarkable collection of archival photographs. It is a visual companion to From the Imperial College of Agriculture to University of the West Indies, written by renowned historian Bridget Brereton. 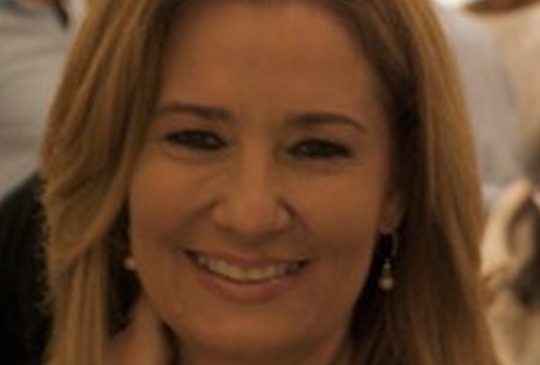 A television and radio broadcaster, Francesca Hawkins is also a filmmaker who has produced, written, directed and edited numerous documentary productions. Her credits include Siege, a documentary on the story of the hostages held at TTT during the 1990 insurrection. 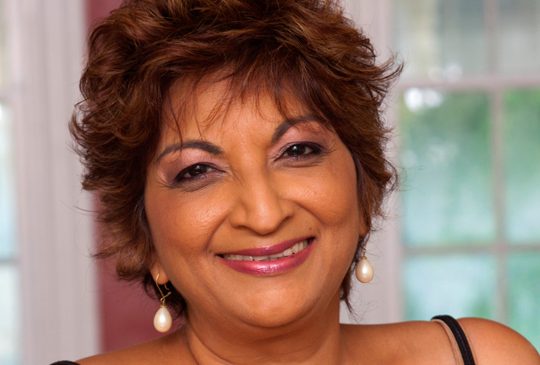 Patricia Mohammed is a professor of Gender and Cultural Studies and Campus Co-ordinator, School for Graduate Studies and Research at UWI, St Augustine. Her movie Coolie Pink and Green was winner of the ttff’s People’s Choice Award for Best Local Short film in 2009.