Right Near the Beach

When prominent Jamaican sprinter, Jeffrey Jacobs, is brutally murdered, rumours about the secret life he may have lived create public uproar, causing problems for the murder investigation and for Jeffrey’s father, who simply wants justice for his son. Filmed on location with a Jamaican cast, “Right Near the Beach” is an authentic case study of a country that continues to face the consequences of its turbulent past while trying to confront the new realities of sexuality and equality. 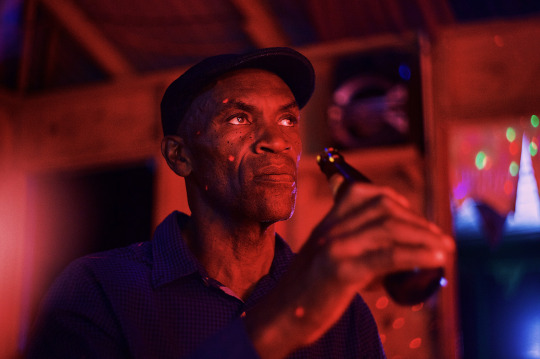 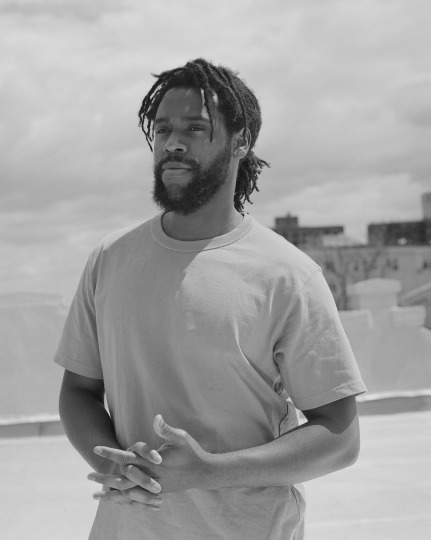 Gibrey Allen is an award-winning filmmaker who was born in Jamaica and currently resides in New York City. Gibrey made his debut as writer and director of the short film, “Excuse For Jeff” which was screened at festivals domestically and internationally. Gibrey wrote and directed three other short films: “Volition”, “Max and Marco”, and “Back to Alaska”, most of which explore stories based on black and minority experiences. His feature film, “Right Near the Beach”, recently won an Audience Award at the New Orleans Film Festival.