Montreal’s Haitian community now makes up the largest non-European ethnic group in Canada and the increasing influence of Haitian Canadians on Montreal’s creative culture is undeniable. The first film about the vibrant Haitian culture of Montreal, “Sonje Lapli Ke Leve Mayi Ou” follows the path of three first-generation immigrants through their experience of music, food and culture. A personal story about the strong Haitian community making its mark in Montreal. 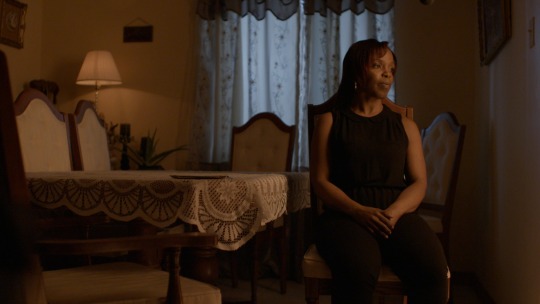 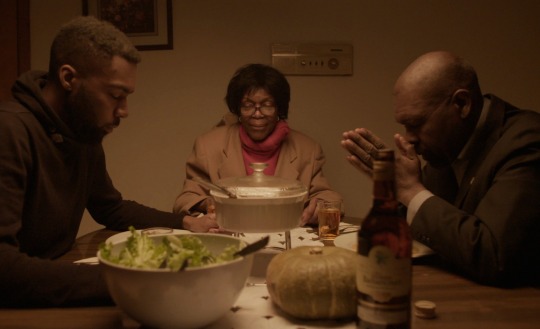 Photographer and director Xavier Girard Lachaîne is a Montreal born and raised lifestyle photographer who’s lived and worked in London, New York and now based in Tokyo. Xavier’s editorial, documentary and commercial work is blended into a vivid form of image making. Published in Conde Nast Traveller, Bloomberg, Vogue, The Guardian, Vice, Wall Street Journal among many other publications.