The experimental short film “ReleaseD” highlights six young women of Afro-Surinamese descent who passionately express themselves through the traditional performance arts, martial arts, and visual arts. Their modes of creative self-expression contradict the original intent of the colonisers who brought Africans to Suriname’s shores centuries ago. The film’s depictions of strength, independence, and liberation directly counter the portraits of slaves from Suriname that were distributed throughout Europe in the 18th and 19th centuries; fueling stereotypes that linger still today. The cutting or ripping of paper shackles throughout the film was inspired by Suriname’s annual Keti Koti (Chain Cut) Emancipation Day celebrations. 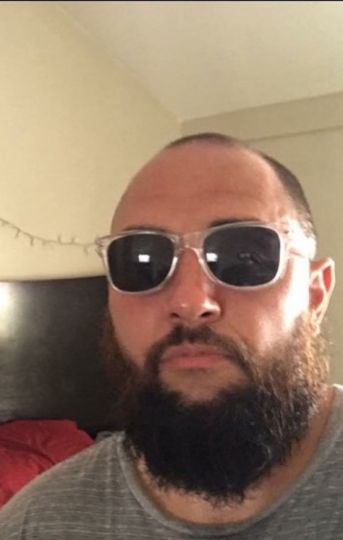 Born in Boston to an Irish mother and an African-American/Filipino father from Hawai’i, Keoni K. Wright is a freelance writer and storyteller adept at capturing the essence of mystical people and places. In 2018, Keoni spent 10 months living on the edge of the extended Amazon rainforest in Suriname. During his stay, he balanced a multitude of writing projects and found time to create two short films as well as develop a web series highlighting Surinamese athletes. Keoni currently resides in Brooklyn, NY where he works in film/television production.